I've been around here for quite a while now, and I have put this off long enough. (I'm kind of lazy like that.) So here are my 10 random facts about me. 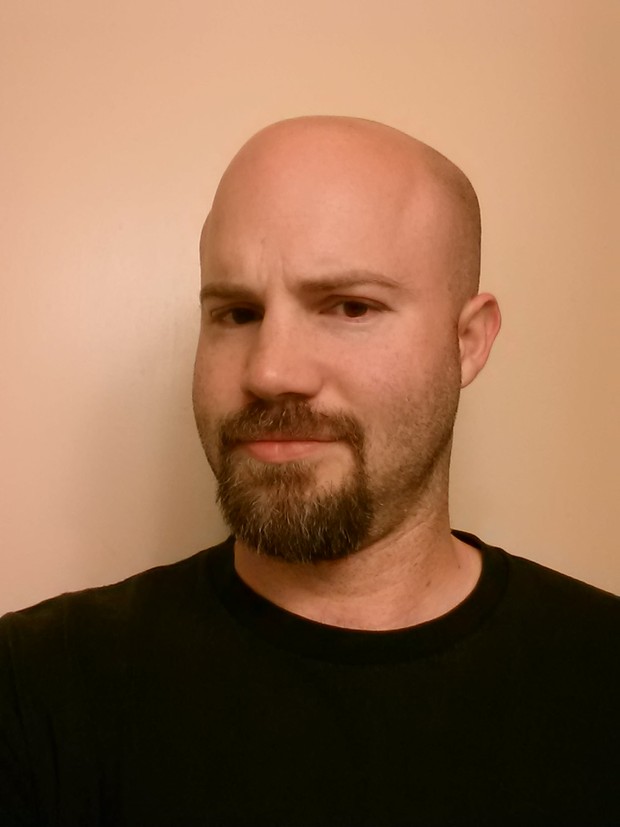 I'm married and have 3 kids running around the house (5, 3, and 18 months). My wife and I have a fourth one on the way, due sometime around June. After this, we're both getting fixed. No surprises down the road! I'm mostly a stay at home dad and only work on the weekends to save money on daycare, since it gets really expensive, especially with the little crew we have here. Another major reason for this is....

I've always had a love for computers, and got an associate's degree in IT a bit over ten years ago. I didn't get into the industry, but got a job working for Pepsi that I really enjoyed which paid decently, so I never got around to that dream job. While I do like what I do, the schedule is terrible for wanting to be there for my kids as they grow up and have things to do on the weekends. (Weekends are the busiest time of the week for the soda business, and I work all of them. This is also a reason I rarely make it to Friday Night Fights.)

I should be wrapping up my education by next fall if all goes according to plan. So far I've liked working with databases the most, but pretty much anything in the IT world interests me. Although I may have missed my "other" calling in life, because....

3. I'm oddly good at catching bats for some reason

A few months back bats began showing up in our house. I found that I have a knack for catching them in the kids' butterfly net. I caught several over a couple week period, and they haven't come back since. Maybe I should go into pest control? 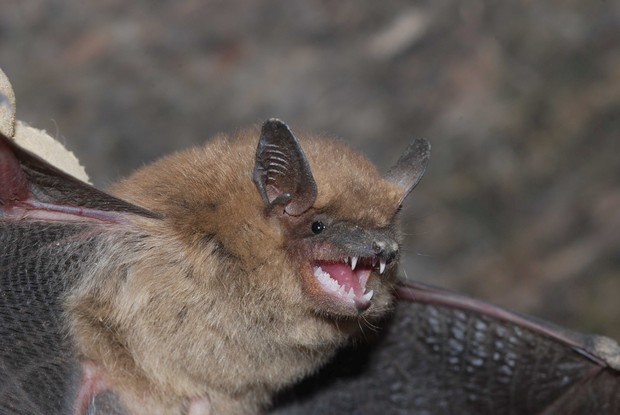 not as much fun as you would imagine

As part of this joyous occasion, my wife was told by one of her doctor friends at work that we need to immediately get rabies shots. Apparently they can bite sleeping people without them being aware. She was told this at 1 in the morning, and I had to roll all three kids out of bed to run them into the emergency room for shots. If you've never had to get rabies shots, do yourself a favor and keep it that way.

Since I was about 12, I've enjoyed both of these games. In the last few years it's been only 40k, although I think both universes are great. Sadly, they've not done a great job of translating to the video game realm for the most part. The other unfortunate thing is that Games Workshop is pricing me right out of the hobby. Their stuff has skyrocketed in price during recent years. Fun fact: I built my PC with the money I made selling my last painted Bad Moon Ork army. 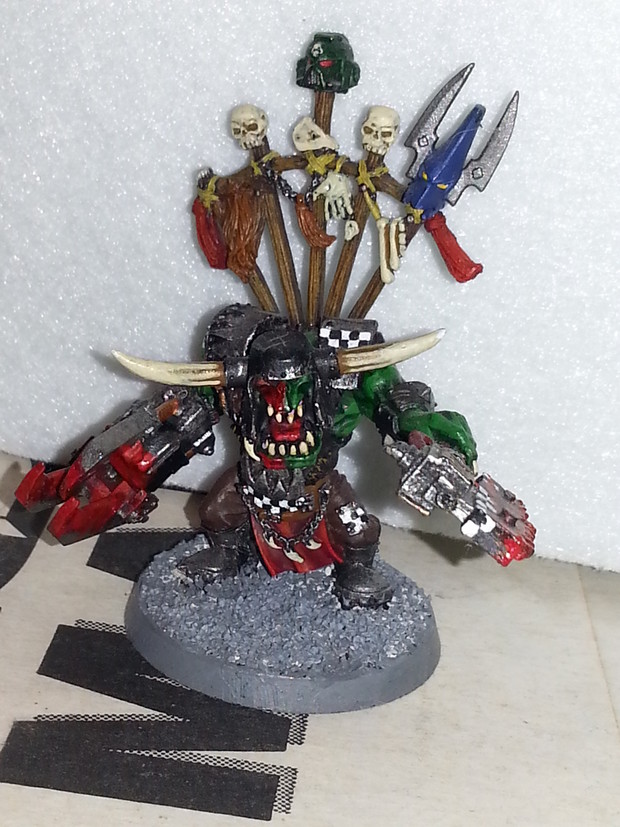 my old warboss from my 3rd edition Goff army

It's quite enjoyable to take that first bite when you make something delicious. I like doing this so much that I seriously considered becoming a chef as a profession, although I figured the hours would suck and I'd be working holidays (like I ended up doing anyway). Now I'm content to cook for my family, although it's a bit frustrating since my kids don't want to eat anything interesting that I make.

My entry to the hobby came as soon as I was able to hold an Atari 2600 joystick around the age of 3. I reached the point of no return at age 5 when I met my neighbor who owned an NES. Playing Super Mario Brothers for the first time blew my young mind. I begged my parents for one, but they wouldn't buy it for me.

The NES is the first thing I ever saved my money for to purchase. Luckily my parents were cool with buying later systems for me as Christmas presents, and I received an SNES and a PS1 from them through the years later. Over the years, I've owned the vast majority of the major systems: NES, Sega Master System, SNES, PS1, PS2, XBox, Gamecube, 360, PS3, Wii, Wii U, Gameboy, Gameboy Advance, DS, and 3DS.

I've also played computer games through the years, starting with Commodore 64 stuff, and continuing into PC when my dad bought the family a top of the line 286 PC with a 12 mhz processor. It's amazing how far things have come.

7. RPGs are my genre of choice

There were a couple notable games that made this the main genre for me. On the PC side there was Wasteland, the old Ultima games, and the Gold Box D&D games. The console games that did it for me in the beginning were Final Fantasy and Dragon Warrior. To this day the Final Fantasy series is my favorite (not a fan of XIII particularly) with VI being my favorite game of all time.

8. I try to keep in good shape

My job tossing cases of soda around keeps me relatively fit to begin with, but I like to work out on top of that. I'm not very into running, but I like to lift mostly. I currently do P90x when I've got some free time to keep things in order. Diabetes and heart disease have both appeared in my family tree, and I don't plan on dying early from preventable issues.

9. Here's my info if you want to play some games

I play single player games more often than multiplayer stuff, but here's some of my assorted details for gaming online.

PSN: WiseFwomYoGwave (not on here too much these days, although I'll eventually be grabbing a PS4)

I originally discovered this place through the Jimquisition, and am happy that I did. My primary site for gaming news had been IGN for years. I still frequent there, although the "community" there continues to get worse and worse. I'm just tired of every comment section packed with pointless gifs for upvotes and constant pissing contests between non-funny/witty trolls with names along the lines of XBoner4Lyfe and PS4CircleJerk.

So there it is. I consider myself a pretty boring guy since I'm introverted and spend most of my time with people under the age of 5. If you've made it this far, thanks for reading! I'm enjoying the community here so far.