The First Time at the Arcades

Did any of you happen to remember THAT time, when you opened your eyes wide open with the amazement that only a kid could muster? I do, and im here today to tell you that story.

It was at the beginning of the year 1990. Me and my family where on summer vacations... but in a move worthy of some 90's comedy show, the weather went straight to full-winter the moment we arrive to the beach.

So, my dad decided to go sightseeing, after all, he "wasn't going to spend two weeks on a cabin playing monopoly with a wife and 3 kids under the age of 8 damn it!" and the rest of us were left in a cabin wth all the comfort that only the freezing coast of the south pacific could deliver. As any nerdy kid like me would do, i started reading a book under the bedsheets, while my sisters were happily playing with their barbies or chucky or whichever freaking doll thery had at the time (i hate dolls).

Two or three days later my dad was going out again and he told me to grab a raincoat, because i was going with him. I had no idea where we were going, but i obediently follow him. "Your mom told me to take you outside, because the only thing you had been doing these days is reading" he said to me... and it was true, the book was entertaining and i was obsessed with it. When we arrived to the place he said to me "So, here its some money, im going to be at that bar over there and you find something to do"

I was 8 years old at that time, it was raining and i didnt knew the place. But i had money! some kids passed beside me and i catch one saying "arcades", so i naturally follow them. And surely, there was an arcade nearby the bar my dad was.

"Dad, im going over there, so dont worry about me"

"OUCH! DAD! Are you getting drunk?"

"shhh... and dont tell your mom, here is a little extra for you"

So i ended up with more money than i expected... more money i ever had at that moment in my life! And after a deep breath, i entered the Arcades. My god. OH MY GOD. The first machine i saw was this one: At my left was this one And at the other side was this one... Was i in the future? i never had seen such arcade machines... and couldnt take my eyes of the After Burner cabinet, that freaking MOVED when someone was playing. What was SEGA? all those amazing machines had that name on then... even those kickass games over there... the one with the wolfman shooting fireballs and the other one with a dwarf riding a dragon/dinosaur thing.

3 hours later me and my dad were walking to the cabin, he drunk and i still stupefied. "Dad, would you buy me a SEGA?" "yeash champ, of course i do!"

He didn't buy me one in the end, just gave me a part of the money and i had to save the rest. Later that year i befriended another kid that was saving for a Sega Genesis and we buy one, for the two of us. He's still my best friend and we share a lot of stories, but that's for another time.

So yeah, my first game "love" was Sega, not Nintendo. And it was all thanks to the arcades! 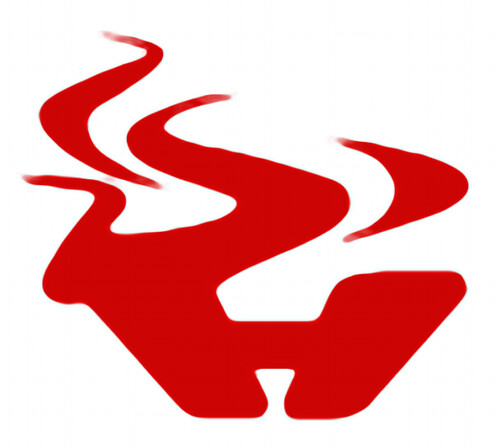