I've been meaning talk about Paranautical Activity for some time now. I bought the game a long time ago on Humble Bundle, since I thought it would be nice to play online the "impossibly fast FPS roguelike" with my close friends. I thought that playing online would help with the difficult and ultimately be an incentive to keep playing.

In the trailer the game looks cool and super dynamic.

Welp, the multiplayer, online or not is off for some time now. Thing is, it was promised by the developers during Early Access (Hurray, Early Access!), along with other features to be added until the official release.

The game was originally Kickstarted (Hurray, Kickstarter!), reaching a modest 12K. But sometime during development the people responsible figured that making multiplayer was unfeasible. I was sad to hear that, but it was Early Access, made by a small indie team and online multiplayer is not something you can just flip a switch to implement. I'd still be able to play it without multiplayer, just not as much. 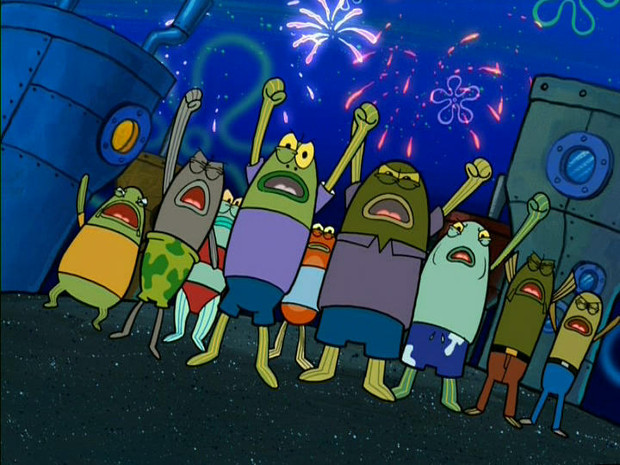 The internet, however, does not take promises lightly, specially explicit ones. To worsen the situation the community manager and developer started publicly arguing with buyers and censoring posts. The situation escalated with people allegedly finding proprietary sounds used without permission. The developers fought hard against the allegations even banning people from Steam, but eventually discussion faded. I don't even remember Dtoid talking about it; simply put, the game wasn't big enough.

This last monday the game was supposed to launch out of Early Access, the date conveniently chosen to coincide with Steam's Halloween sale. Unfortunately, something went wrong and Steam still showed Paranautical Activity as an Early Access game. It is worth noting that although multiplayer was not implemented other promised features were implemented, and the developer claims that they even took "a little inspiration in our steam forums".

Believing that the Early Access warning would hurt sales, one of the developers freaked out and started on a twitter rant (Hurray, Twitter!) that culminated when he threatened Gabe's life. Yes, really. The game was consequently unlisted from Steam. 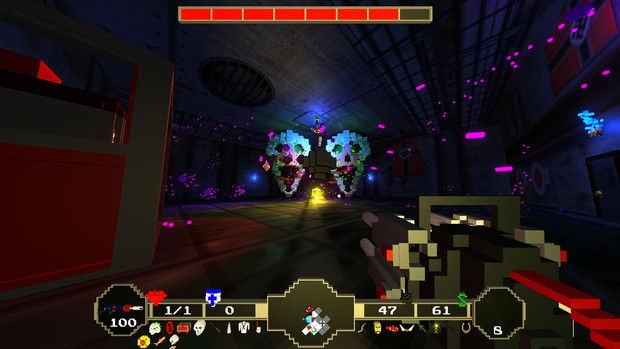 As soon as the next day, the person responsible for the death treats left Code Avarice, Paranautical Activity's developer. Apparently he sold his part of the company, along with all his rights to intellectual property to his partner, so he will see no amount of money from new sales.

So, that was it for the game. Despite the damage control, I doubt Steam will allow the game back on the service (I guess they had enough complaints about this one). Personally, I played the game and didn't like it. The graphics feel off. The gameplay also feels off, mostly the guns are not fast and powerful enough and could only be chosen in predefined pairs I didn't care for, but then again I'm not really into rogue-likes anyway.

The game is still available on Humble, if you care to try it. You can also check the game's Steam page and community hub with Google cache, seems to be a lot of positive reviews. If you feel compelled, you can also sign the petition for the game to be re-listed. Apparently, people like to buy things on Steam only and threatening Steam's owner and beloved public person was not a good idea. Who would've figured? 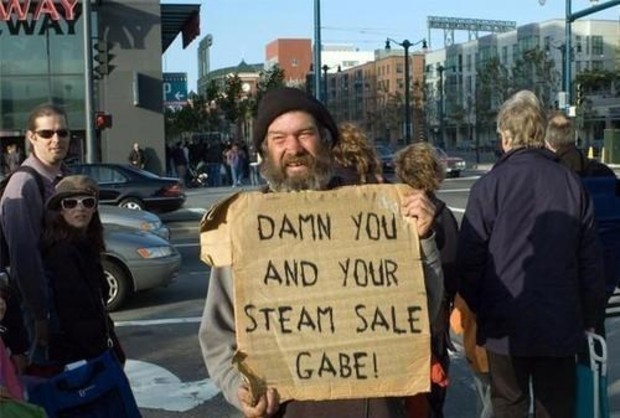 Frankly, I believe the remaining of Code Avarice shouldn't be punished for somebody else's fault, specially since they did all they could to take distance from the the ridiculous events that took place. The thing is, I simply cannot recommend the game, and I suspect I wouldn't recommend it even if the multiplayer was in fact implemented.

This sad story is another cautionary tale to indie developers everywhere. First, never make a promise you may not be able to keep. Also, beware of Kickstarter and Early Access. Don't forget to choose well who you work with. And if you can't not be an idiot, stay away from twitter and the Steam forums. Make better, stay away from the internet.

I am the very model of a modern Major-General.