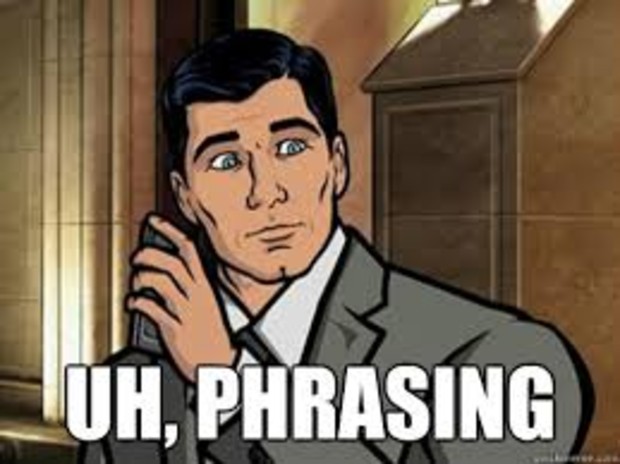 I swear I had something for this...

This past weekend, I had the pleasure of gaming for several hours with a fellow Dtoider, and I have to say, it was one of my best gaming experiences in a while now.  It really makes a difference, regardless of what game you are playing, when you have a friend to play it with. So I’m going to take my lunch hour today to briefly talk about our Saturday afternoon together. Adorable, right?

This past Saturday Dreamweaver and I finally managed to connect, because we’re both just so busy and popular, and sat down for a few hours making stacks on stacks on stacks in Payday 2. The game was his suggestion, and I couldn’t have been happier to oblige. I’ve owned Payday 2 for a while now, but because I never had any friends to play it with, most games online just devolved into frantic chaos. Typically, random teammates tried to secure objectives, handle hostages, and deal with police while I was yelling obscenities and haphazard instructions through my microphone. Because obviously that works.

Playing with Dreamweaver this weekend gave me a chance to have another person on a microphone to strategize with. And his level 98 (to my level 16 when we started) provided a lot of much needed tools and expertise that I was frankly lacking. He recommended a couple builds and weapons he had prior success with, and showed me some new routes for jobs that I hadn’t considered. All in all, playing with even one other person allowed Payday 2 to function slightly more like it was meant to. 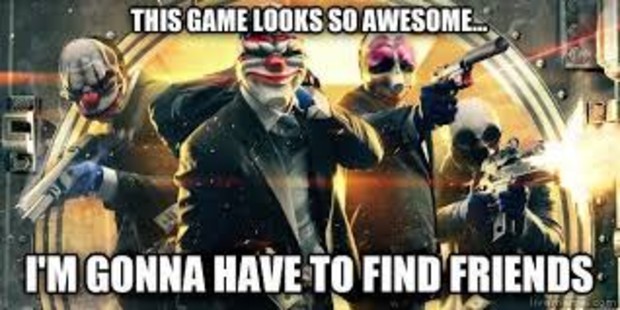 We did decent in a few missions, even clearing one in around 45 seconds before cops showed up, but generally speaking shit hit the fan. And. Got. Everywhere. But you know what? It didn’t really matter. When I was playing with randoms and this happened, I usually got annoyed, because the game turned into one massively annoying grind. But with Dream, we had fun rolling with the punches and determining the best ways to un-fuck ourselves. We also found out that I would not be a successful meth cooker. Damn it all to hell, I blew it up. So, maybe I’m part of the problem. But Dreamweaver was great about it. #notwalterwhite.

On top of playing Payday and enjoying the ensuing hilarity, we got to chat about Destructoid, other games, and life. It was great to have a chance to talk one-on-one with someone who I would consider one of my closest friends Destructoid, and I hope that we have many more chances to game together, and that I am able to have this same experience with many of you.

Some games just lose their “oomph” when you play them alone, such as Payday, Destiny, LEGO games, Mario Kart (really any Mario game), Smash Bros, to name a few. They are decent games and still fun if you play alone, but the true joy comes from the strategy and hilarity related to playing with a friend. 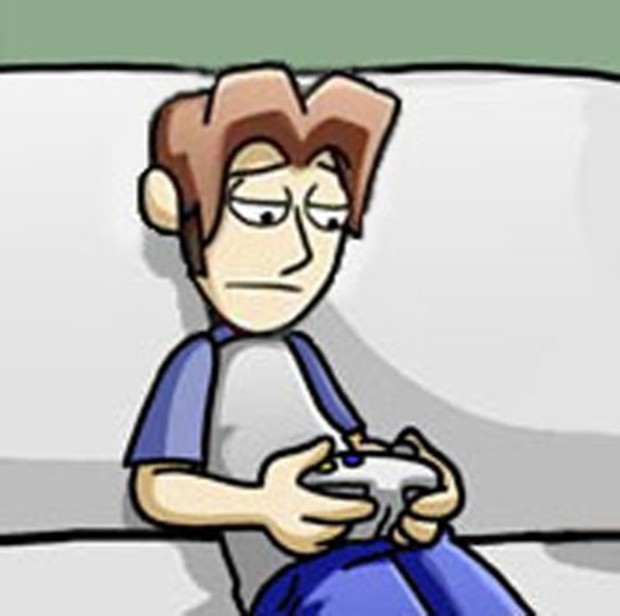 And that makes me a sadddddd panda

I think it’s really important for us to not only discuss gaming together as a community, but take the opportunities that we can to play together. Friday Night Fights are the best incarnation of this ideal, and I’ve had the pleasure of gaming with some great people on those nights.

Unfortunately though, Xbox FNF has been on a downswing since I’ve joined Dtoid, so I’m hoping to put some effort in to try and breathe a little more life into that. I’ve hosted numerous games, both AAA and less-popular, and not once have I had a single person join me on Fridays. Now, either I smell so bad that it’s permeating through Xbox Live, or there is a solution yet to be discovered.  Part of this could be the game choice, but even on the nights I hosted Destiny, I was met with empty rooms. Maybe you just all hate Xbox. I get it. 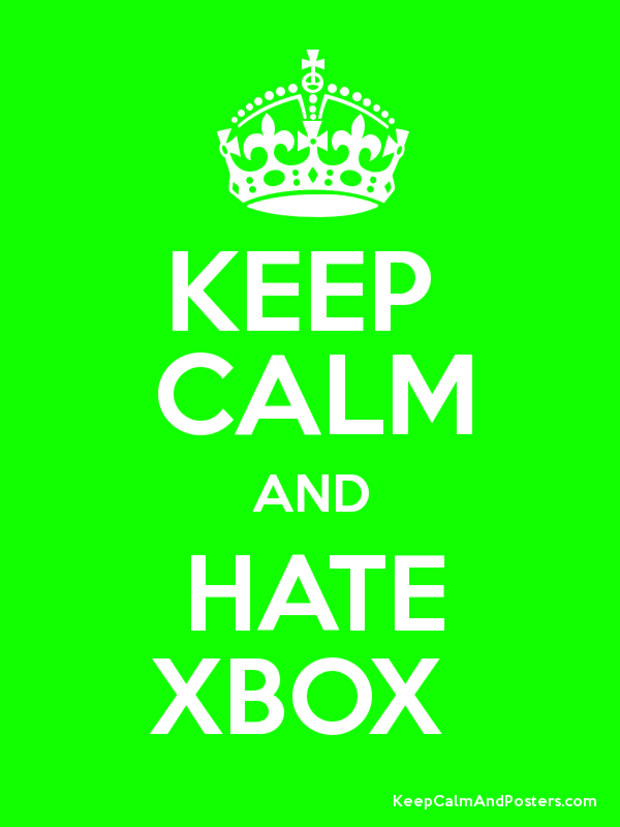 Except it's never calm.

Either way, I am going to try and figure something out to form a little more cohesion with game choices for the games I host on Fridays (although I may start doing Saturday/Sundays as well, as sometimes people have better availability then.) ChillyBilly, if you’re reading this, let’s chat! Maybe I’ll put a shout out for suggested games the week before in the forum/c-blogs, to have an idea of what people want to play the next week.

I know that when I started, often I would quickly read the FNF post, but if nothing was there that I owned, or wanted to play, I often wouldn’t bother. I want to try and make it so that people can put forth their opinions or vote towards my game choice(s), so that I can ensure people are playing the games they want to play, with the friends they’ve made on here. Yay community!

Long story short, I had a blast on the weekend gaming with Dreamweaver, and I’d love to continue this trend, and game with more fellow Dtoiders. And I suppose Dream again, but maybe only once. He made fun of the fact I said “Eh?” So next time Mr. Dreamweaver, we’re going into the Thunderdome. Eh? 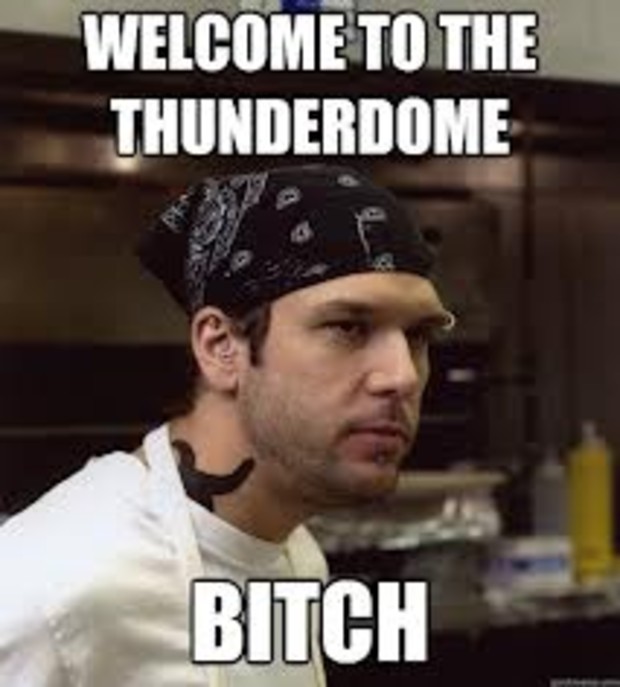