Come and Play with Me: Looking for Playmates on Steam

Hello, my friends and fellow Dtoiders!  It's not often that I use the c-blogs for personal gain, but I've been planning on writing this for quite some time. Anyway, this won't take too long.

For those of you who are new to this blog, I'm Tonich, thirty, coming from the Land of Vodka, Bears and PC gaming. :) I've been playing videogames since the NES era (which started rather late here in Russia), but for the most time I've kept to single-player. Rased as an only child, I didn't have a regular partner to play with, and getting gaming parties with my friends was a rare occasion.

When I grew up and had a gaming PC and a couple of consoles with online capabilities, multiplaying was still out of the question. Partly due to my really poor internet connection at that time, partly because of the ever-prevailing piracy (which was the only way to keep playing without going broke), and partly because of my personality. You see, I'm really shy around new people, so whenever I try playing with complete strangers I get really tense, thus both bringing my gaming performance down and losing any enjoyment from playing.

But ever since I've joined this community and found out it's full of awesome people, I feel the growing desire to play with you guys - as some of you have already become friends to me, and hopefully there will be many more yet. I've already made my first steps by playing with Luck Required - thanks a lot, dude. you're awesome! - and I invite everyone and anyone who's interested in playing with me to add me on Steam.

My Steam username is Tonich, I'm the guy with a red panda on the userpic. My time zone is Moscow time (GMT+4, PDT+11, EDT+8), so it might be a bit tough getting together with those of you who live in the Americas - but we'll figure something out, right? :)

Now, a few words about the games I'd like to play with you.

I've completed the game twice (solo) and I'm still loving it - but I've always wanted to try out co-op and clear out those pesky raid bosses with a trusty partner or three. :) My snipy lvl53 Zer0 is always at your service. 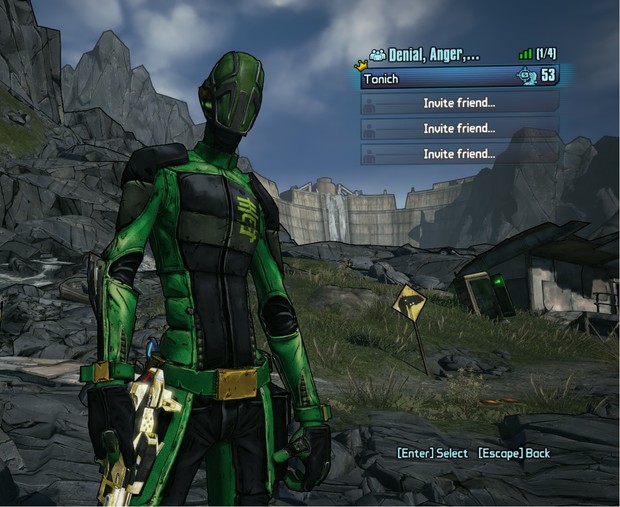 Let's see if he's any good.

I will be watching.

Sorry, that haiku was done on a whim. :)

Anyway, if you're new to the game I'll gladly start a new character and replay the campaign again with you!

I've got the GOTY Edition, plus the Ultimate Vault Hunter Upgrade 2, but no Headhunter episodes yet.

I'm also a (rather casual) fighting game player, so I'm always ready for a bout in Mortal Kombat, Injustiice: Gods Among Us and Skullgirls (waaah, no online support for my favourite BlazBlue: Calamity Trigger!). Just don't expect much of a challenge from me if you're a seasoned fighter, okay? 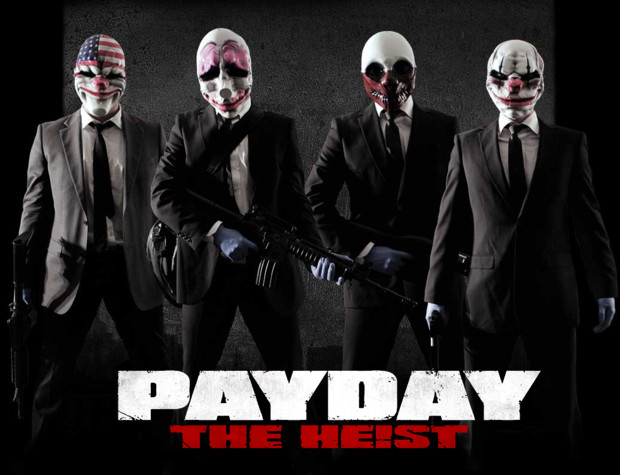 Max Payne 3 and Quake Live are also among the games I'd like to see some friendly faces in. And just this weekend I grabbed Payday: The Heist but haven't tried it out yet, so if anyone still plays it (as far as I know quite a number of Dtoiders are into the 2nd game but I'm still on the fence about getting it), and you've got enough patience to play with a complete newbie, take this kid along for the heist, will you? :)

And of course I plan on expanding my library, so if you you've got suggestions on what we could play together, just say the word! :)

So, please add me - and either send me a Steam message or leave a comment in this blog, saying what you'd like to play.