In defense of what is 'not okay'

You know why I'm here.

I normally stay clear of topics like this, especially within the games medium. It's no longer easy to be so motivated to take part in intelligent discussion when said discussions can so innocently devolve into hate-spitting or childish name-calling. That topics come up repeatedly as I'm less interested than usual doesn't help.

In the past several months, STFUAJPG has never meant so much to me. I have way too many goddamn video games to just shut the fuck up and play to be conversing with some random Internet guy/gal about the legitimacy of forced perspective or unabashed violence. But, that is exactly what I'm about to do. I've momentarily stopped my Aliens Vs. Predator (2010) playthrough for you people. It's really good so far, so you better be spankin' grateful!

And, no. I could spend at least half of this blog discussing the not-so-black/white differences between Hatred and something like Payday or GTA, to simply elongate the points I've already made. Instead, here's something entirely different: Why what's not okay is totally okay. In fact, why it can be very interesting. 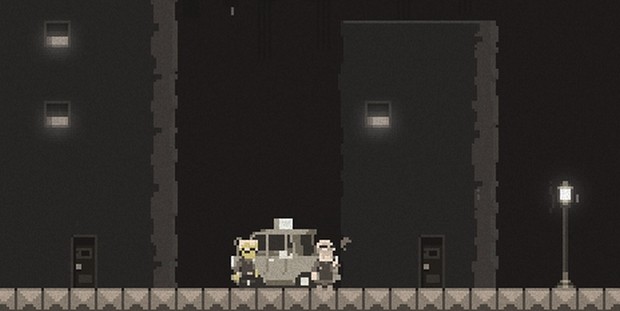 Let's cut straight to the meat of the blog. The game that crossed my mind, which sparked interest in typing all this vomit out. A free little indie title by the name of "Edmund".

In Edmund, you are given no inkling as to the intentions of your character. You're not even told the subject of the game on it's website. You are simply under the impression that you are some guy, possibly named Edmund, waiting for a bus next to a set of pixels vaguely in the shape of a female human. It's at night, there's nobody else around, and there's just... something that unsettles you a teensy bit about the dialogue.

Given the topic of this blog and my referencing, you've may've already assumed that this game isn't a super happy one. You may've even already guessed what it reveals after a certain point, but just in case you're as naive as I would be in your shoes and are still on the edge of your seat, I'll go ahead and spill the beans:

In Edmund, you, through your own inputs yet unbeknownst, have just raped someone. In all it's pixely detail, you rape and murder a helpless civilian. 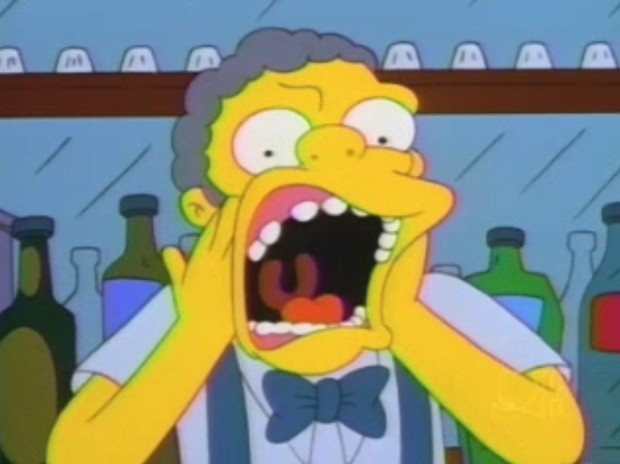 When it happened, to say the least, I was pretty startled. "Wow. They went there. Wow." I keep repeating to myself.

This may've not been the game's sole focus, that it was (probably) a story about someone with a split personality and the grief that followed for a brief moment. However, in those few seconds when all my mind could think "... I'm raping someone. I'm a rapist.", any chance of redemption or justification was moot. I was raping someone. Pixels or not, I was raping someone.

Then, when it was all over and I could calmly reminisce, there was no other word for it. Even ignoring it's story and focusing solely on that moment when I was a deplorable human being, all I could think was "... that was interesting.". I am not okay with rape. I am not okay with murder. I'm also not okay with a lot of things that are considerably less awful. But, being forced into the perspective of someone who would do that sort of thing was... interesting. 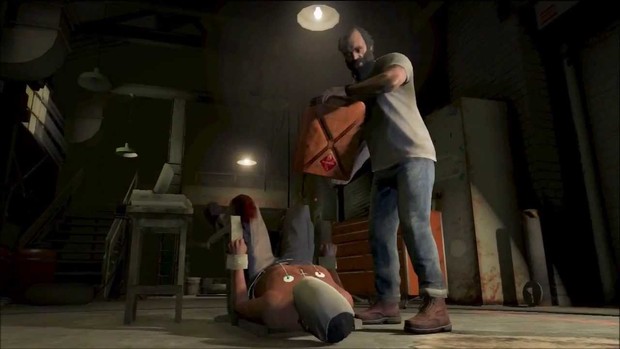 In GTAV, you, as Trevor, are made to violently torture somebody for info on a target. While it's not quite on the same level of awful as raping someone in Edmund, the detail they put into depicting said torture and the neverending pleads from the victim to stop made it almost too much to push myself through.

Trevor ends up somewhat redeeming himself shortly thereafter in a way that made it even more interesting than my overall time with Edmund, but, also like Edmund, in that moment of trife, all I could think was "I'm torturing someone and I can't stop it.". Fuck the reasoning, because, in that situation, the reasoning wouldn't matter. I wouldn't want to do it at all. I am participating and not merely an onlooker. As far as I'm concerned, me as Trevor and Trevor as himself cease to be the same entity when I'm put into situations like this.

The 4th wall is officially broken and I want to stop. It makes me think that I should be more disturbed that I do similar things in games that don't even require of me to do them.

This is exactly why it's interesting. Not the surprise or that the narrative morbidly justifies it, but simply the separation of player and character. 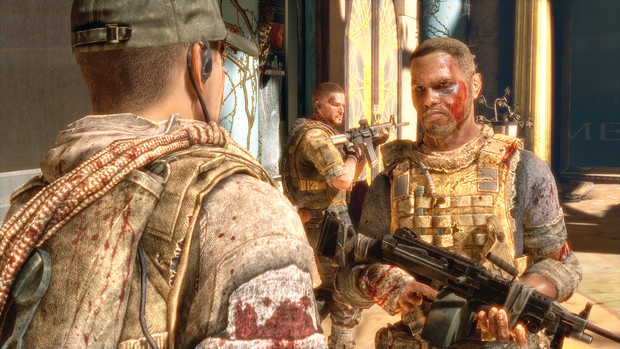 No matter how video games do them, that separation is captivating to me. The game feels good to play, it looks pretty alright, the mechanics are there, but whatever it is that keeps that line between game and reality or some sick truth unblurred is, even if it's just for one brief section, not present.

In the much-touted Spec Ops: The Line, there were many points where I said to myself "I really wanna just turn back and go home or something.". The game may've had excellent character development that made the separation more interesting than it would otherwise have been, but, to me, the simple realization that I had to push myself through a situation where I would want to call it quits and that I only was doing so here because it's just a video game was what stuck out to me.

Heck, even Pokemon has done this!

Whether it's with violence or something else, making you aware of your actions in something that says to play in order to experience it is one of the many things only video games can do. It is INTERESTING! 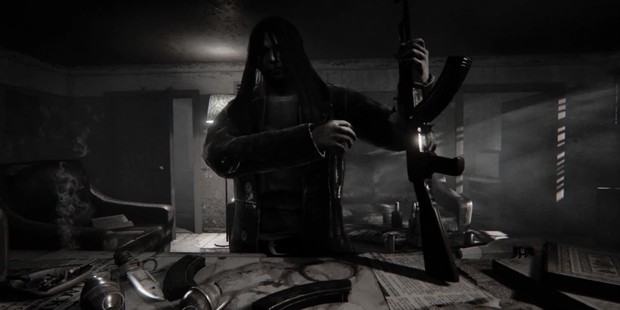 However, on the topic of context, why do we use context to justify actions like these but not the actions found in Hatred? Edmund has MPD, Trevor is schizorphrenic, and Not Important is sociopathic. Of course the actions of someone with schizorphrenia are likely going to be more complicated than the actions of someone who's simply a stone cold killer. Why is one okay, but the other not? To me, they're perplexing all the same.

Does Hatred seem infinitely more disturbing? You bet. But, I don't think the differences beyond are anywhere near as black and white as some are making it out to be.

All the while, it's also damned interesting.