Now, I know you are all probably already looking at this c-blog thinking I am crazy, but up here in the Great White North, we celebrate our Thanksgiving during early October. I’d get into the specifics of it, but let’s just say that we have to get our celebrations in before the maple syrup stops running and we’re forced to build our igloos for the season. Winter is coming, you know. 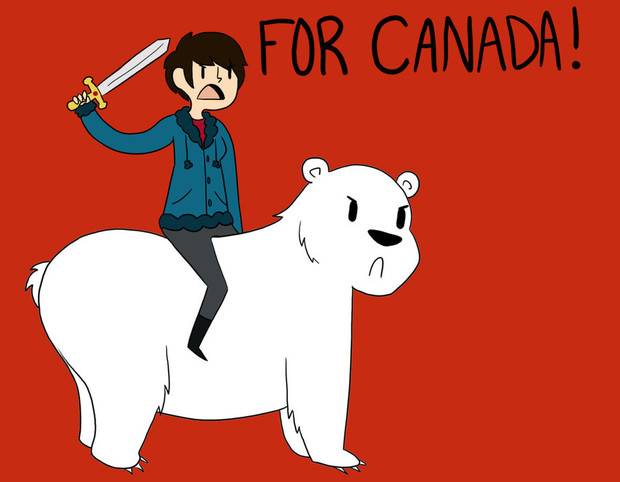 Bring on the Wargs.

Anyways, as most of you know I’ve been crazily busy for the past couple of months and haven’t been able to contribute towards the community, so here is my catch up c-blog. Because want to know one of the things I’m most thankful for? You guys. And maple bacon. Do you even get that down there? If not, I’ll hand-mail you each a package. It’s phenomenal.

I was reminded of this (missing you guys, not the bacon…) when I was a guest host on Radio Destructoid this past Saturday (look for the episode coming out this week), and after taking some listener questions and discussing recent c-blogs, I realized how much I miss all of you.  Except Andy. I got enough of him Saturday night to last me the next 3 new game releases, which by the time of posting this, will have already came out…so…I miss you Andy.

In all seriousness though, being on Radio Destructoid was amazing, one of my favourite experiences with the site so far. Although after my crazy week of work (apparently international crises don’t stop when I have other plans), and starting recording at 12:30 am, I was pretty beat. So don’t expect me to be my typical sassy self. And Gaj…I’ll meet you under the stars, with the pic-i-nic basket. 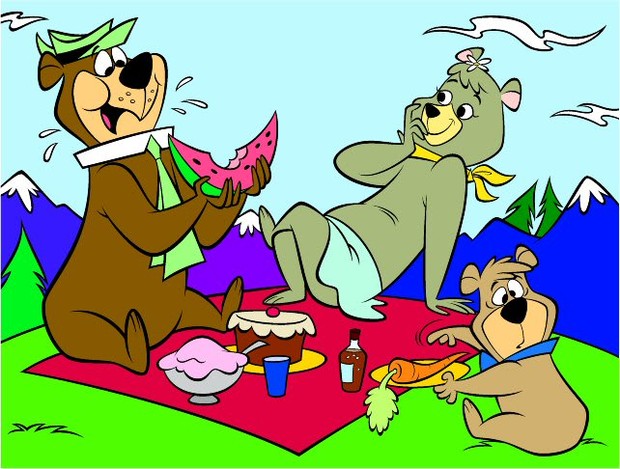 Hey there, Gaj Gaj. Keep your eye out for Ranger Andy.

So what am I most thankful for? Pretty much everything. I’m thankful for having an amazing fiancée who puts up with all of my gaming and other crap. I’m thankful for my ferret and my cats, even though one of them insists on sticking thumbtacks between my nails and my toes every morning. Asscat. I’m thankful for my new job, which may only be temporary but is one of the most interesting experiences I’ve ever had in my life; Department of Foreign Affairs with the GoC. FTW.

And last, but never least, I am thankful for gaming, and for all of you being a part of my life. I have only been part of the community for a little while, and you’re all probably sick of me saying this, but you are all amazing. I miss the times when we used to hang out every day. Making fun of bigots with Elsa and Occam, discussing NSFW with Dreamweaver, talking real world news with Riobux, Caim, Zero, and others, Russian affairs with Tonich. I know I haven't covered everyone here, but you all know I love you. Say my name ;). 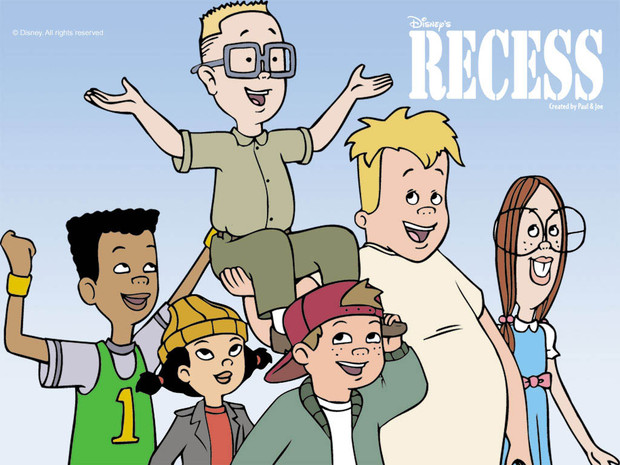 I don't even have a caption, I just loved this show.

Oh right, games! I’m super thankful for them as well, but also remembering why this time of the year always made me the poorest.

Destiny is still a blast, and haters can eat me. As long as you’re with some friends, and know that it’s a shooter-MMO, with shooter coming first, the game is a blast. To each their own, right? Right.

Shadow of Mordor may actually be sitting near the top of my GOTY list. Pretty pissed about those skeezy marketing tactics, but oh man is this game satisfying. Whereas combat gets repetitive in many other similar games, the combat in Middle-Earth only improved as you progressed through the game. Middle-Earth setting, Nemesis system, satisfying and visceral combat, amazing skill tree, stayed mostly true to the canon while giving a new story? Checking all the boxes on this one.

Sidenote: You guys know how I’m a pre-order nut?  I actually ended up with 3 brand new copies of this game in my attempts to secure DLC. Was not intending this to happen, but was able to get all the DLC, and return two with no hassle. Hey Charlie Sheen, now I’m the one #Winning.

Hyrule Warriors is the best fusion game I’ve ever played. It’s like Gogeta…or Vegeto. Actually no, it’s Gotenks. That’s how badass this game is. I was afraid of too much DW vs. Zelda, but it’s a perfect mix. The narrative has done an amazing job of staying true to Zelda canon, while explaining the parallel universes/games for all those who didn’t read Hyrule Historia. Gameplay is DW at its core, but the moves are great and varied by character and still maintain a Zelda feel. 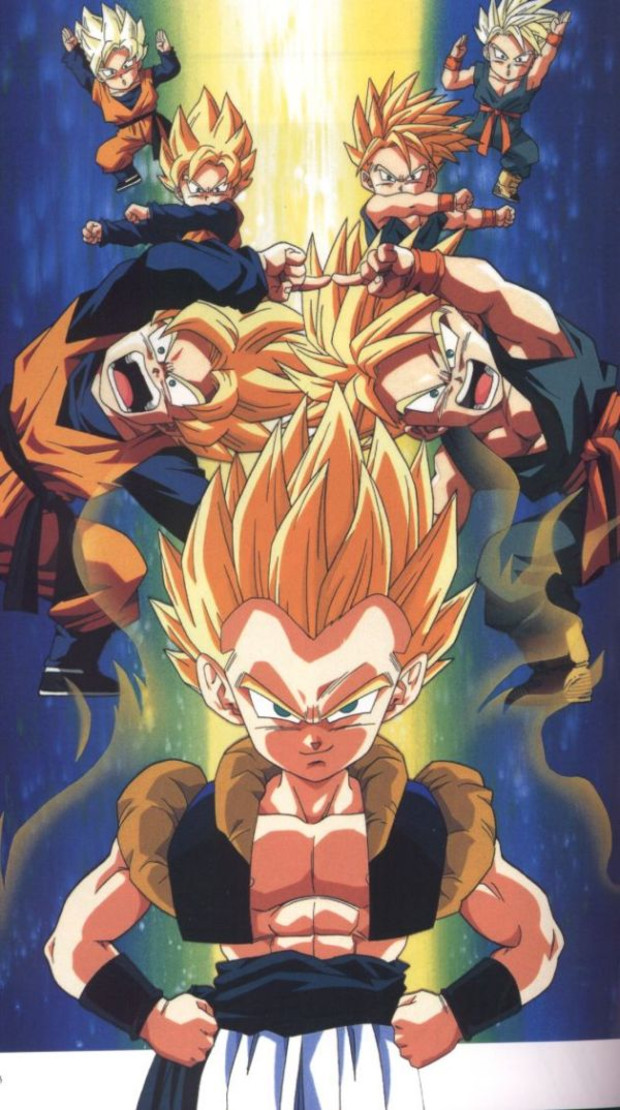 Alien: Isolation is terrifying. It’s not the perfect survival horror game, but one thing it does exceptionally well is atmospheric tension. The environment, the music, the NPCs; the atmosphere has been exquisitely crafted and instills constant terror into the player. Or, I’m just a giant wussy.

That’s all for my most recent games. I won’t go any farther back, because this could take a while. Stoked to be picking up The Evil Within after work today though, from all the reviews so far it seems to have actually brought the survival horror everyone was expecting it to lack. Come on people, trust Bethesda.

And lastly, but actually most importantly, I’m thankful for life, and for living in Canada. Even though it means I have to be the hat to your ass. Get it? Good. 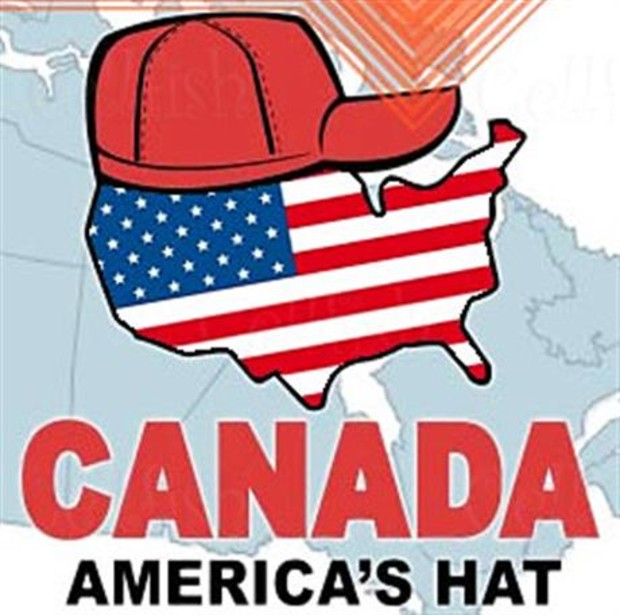 We should be a fedora. At the very least, a touque.

The world is a scary place right now. ISIL has been wreaking havoc in Iraq and the Levant, Ebola has not been curbed and we recently had a suspected case in my city of Ottawa, human rights abuses continue in a vast number of countries, and people are still dying daily from preventable diseases. Even if you spend most of your days playing video games and surfing the internet, I know I do sometimes, don’t take your life for granted. Things can change so quickly, so be thankful for everything you have.

This has ended up very long, and on a serious note, so I’m stopping it here.  Miss you all, and hope everything is going well with all of you! I know it’s early, but in the spirit of (my) season, what are you all thankful for?