My Favorite Game: Final Fantasy IX. Or why Dale North is cray cray. 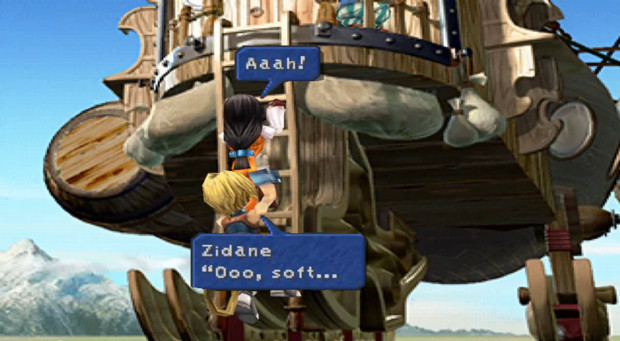 So Dale supposedly doesn’t like Final Fantasy IX. I don’t believe that. That’s like a music lover not liking Queen or Michael Jackson. When Dale first played it, there must have been something wrong with his Playstation that corrupted the game. Or maybe he had the flu, and it caused feverish hallucinations that warped his impressions and memories about the game. Either way, I’m here to tell you why Final Fantasy IX is awesome. These things aren’t necessarily why it’s my favorite game, but what makes it an unquestionable gem of a videogame that no one can say is bad.

It’s inclusive
Team Fortress 2 with your black, Scottish cyclops, eat your heart out! When a game has a genderless clown chef creature with severe case of macroglossia (that’s the medical term for having an unusually large tongue FYI) as one of its party members, it has to be one the most inclusive games ever. FFIX doesn’t care who you are. It’s a party and everyone’s invited. 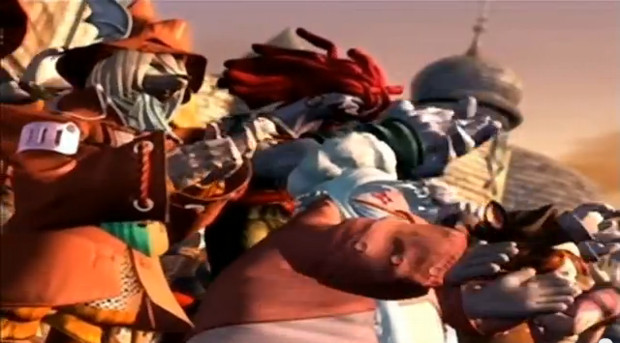 It has people with blue skin, dwarfs, androgynous clones, moogles and all sorts of people/creatures. It also caters to furries with hippo people, bird women, boar men, cat folk, wale geezers and cattle gang members to name a few. Even your party includes a rat woman, a girl with a single horn on hear forehead, and an artificially created boy (?) who’s just mass of black magic. The main villain wears a thong in public, the queen is morbidly obese, and the regent is an insect. FFIX doesn’t discriminate and let’s everyone take a part no matter who you are or what you look like, and says “You’re different, and that’s why you’re a badass”.

It’s slow
Slow is good. People are too focused on speed. They “gotta go fast” and complain about others who choose a more leisurely pace, saying “you’re too slow”. Take a moment, smell the roses. Or in FFIX’s case, listen to the wonderful music and admire the gorgeous graphics. 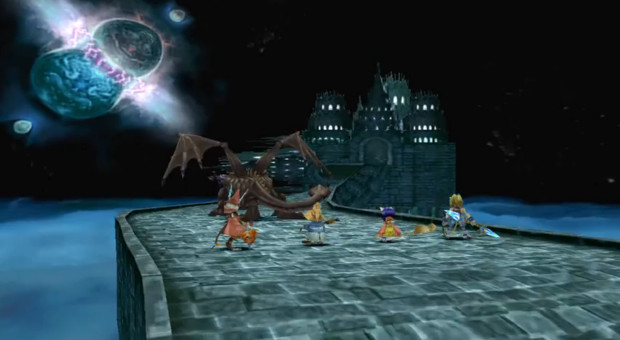 Battles take more time so you can listen more to that excellent battle theme that never grows old. It’s just that good. Admire the heat of a fira spell, the coolness of blizzaga, and the magnificence of meteor. There’s so much character in the…well, characters. The way they sway back and forth waiting for their turn, how they leap majestically in the air when attacking, or their darling victory poses. The enemies are no worse, each excellently designed to awe and/or frighten you, not to mention the fantastic surroundings, like an upside-down castle or the deck of an airship in flight. Think about it: if FFIX was faster you would miss out on so much. It would all just pass you by in a blur. It’s one of the most gorgeous games on PS1. Take it all in. Enjoy the slow.

Its art style
Realism is boring. Realism is everywhere. It’s why we play videogames; to escape reality. Which is why FFIX is great. Look at the deformed characters, how big their hands and heads are. They’re so expressive. You can inject so much personality into a character like that. Their movements and body language are amplified to such an high degree. Their big faces can convey so much emotion. Who needs millions of polygons to express that, when you have such clear facial expressions. Not to mention the medieval steam punk fantasy style. Towns and cities overflow with charm, and the airships make you long for cruising through the sky on one. 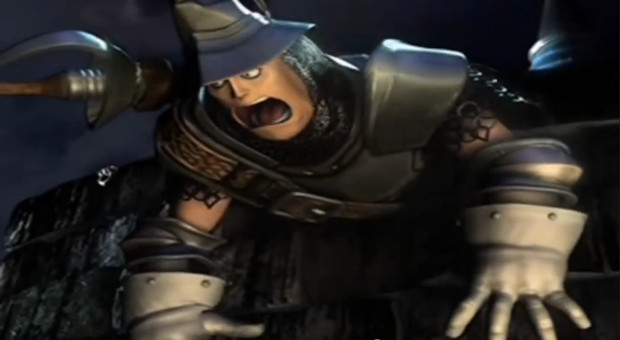 There you have it. I could say so much more about the things I personally love with this game. How the characters have humor and are put in situations that makes them look silly. All the equipment you collect. The story that is fairly simple, yet still has a lesson to teach us all about life and what it means to live. The traditional battle system and all the cool abilities and attacks you learn. The fantastic soundtrack. The vast world full of secrets, side quests, people and history. All things I personally love, and why it's my favorite game of all time. 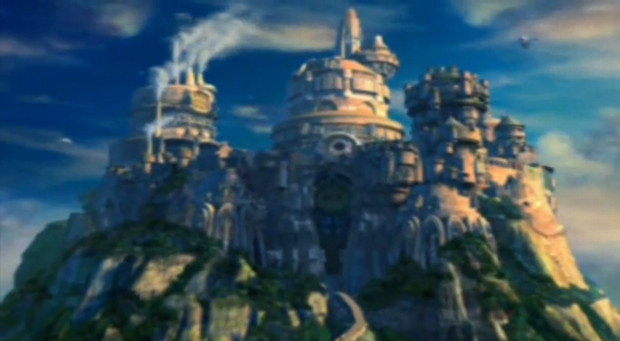 And that is why Final Fantasy IX is a game which no one can dislike. And if you do, you’re a poopy head.