Modern Game Plot Fatigue: Could This Writer's Checklist Be Real?

Lately, I’ve been noticing that quite a lot of stories in AAA blockbuster games of the past few years play out in almost exactly the same way. Sure, there’s no way of avoiding at least a couple of clichés in stories – and I’m sure as heck not saying it’s a bad thing. We need clichés, we love them (oh, you want to argue? Don’t lie to yourselves) – but in these cases it feels like there’s just a bunch of them being shuffled like a deck of cards, and nothing else.

So I turned on my inner vision and tried to peer into the distance of space and time – and here’s the transcript of a note I’ve found stapled to the wall of a certain undisclosed developer’s writers department (on a side note, my vision was rather blurry, probably because I’ve got myopic astigmia and I can’t wear glasses in my spirit form – so I might have missed or misread some points).

According to international surveys, focus tests and publisher commentary, your game script is going to suck if it does not have at least 80 per cent of the following points. 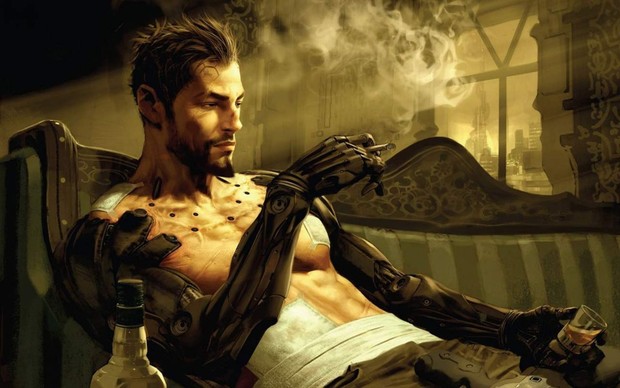 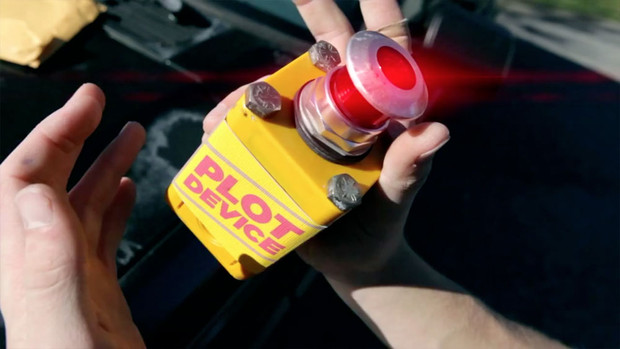 3. While Collaborating with Game Planners 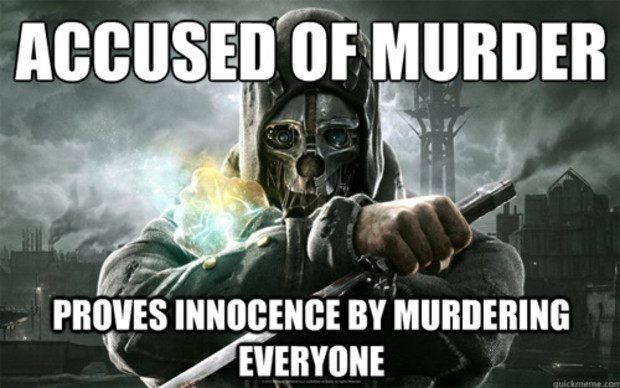 NOTE: ALL of the following points are mandatory, your game is not a game but an outdated piece of shit if it has not got them.

We also regret to inform you that due to our Writing Robot Development department needing additional funds, starting next month your salaries will be cut by fourty per cent. Please understand.