11:00 AM on 09.08.2014 (server time)    0
"People like different things" is a mantra I always live by when browsing the internet and looking at works created for the sake of entertainment. I firmly believe that we should not be quick to judge people as sick or horrible or disgusting for enjoying a certain thing that we find unappealing, especially if it is all just fantasy and no real life harm is being done to anyone during the process of enjoying these works.

As you may know, I sometimes have a penchant for seeking out some of these "horrible" things, mainly for the purpose of finding out, or at least trying to figure out for myself, what exactly draws people into such things. But sometimes I just do it for a cheeky laugh and to cringe from secondhand embarrassment :)

With the internet being the internet, a lot of these things are often pornographic in nature. And here are some of the strangest ones I've encountered so far. This is what happens when you subscribe to Tumblr blogs like "badsonicfanart", "sociallyunacceptableart" and "deviantart-appreciation-station", among other things...


To enhance your reading experience, may I suggest listening to this lovely rendition of Beethoven's "Moonlight Sonata", paired with the vocals of "Escape from the City" from Sonic Adventure 2. (courtesy of that deviantart-appreciation-station blog I just mentioned) 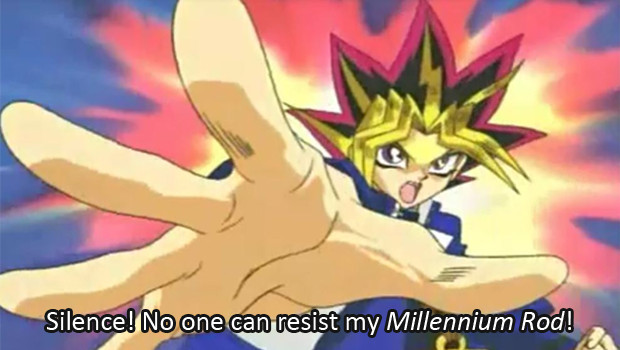 As with other fictional worlds like the Wizarding World of Harry Potter and the Marvel Universe, pornography can also run on its own set of rules. The people in this world can turn into powerful sorcerers at times, able to completely destroy the mind of their victim partner with their mystical staff. They can take reduce even the strongest of adversaries into a shadow of their former selves, just a shallow husk of a man, no longer capable of functioning like a proper human being and only fixated on serving their new master. 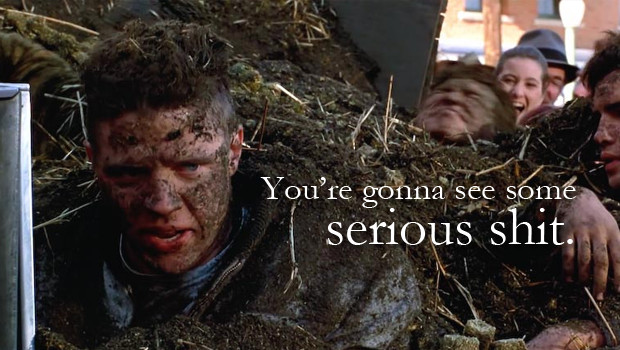 Let it be known that somewhere out there, in this world, there exists at least one person who sat down on his desk one day and said to himself: "I'm going to draw a picture of Tarzan shitting himself while wearing a diaper. Also, his right arm has been chopped off."

As the previous paragraph suggests, oftentimes, this crosses over with people's fetish for diapers, either seeing someone in it or wearing it themselves. I think that in this context, it makes this fantasy a little bit easier to understand.

Basically, being a baby, which also implies being cared for, pampered and generally seen as cute by another person, is part and parcel of the whole "wearing a diaper" shtick. The self-defecation part adds a whole new layer to it. Someone's gotta change that diaper. Someone has to look at that "baby's"... uhm... parts. They have to touch it, rub it, and more importantly, clean it. So it involves intimate contact in some way. Nevermind the fact that lots of feces in also involved during most of it. 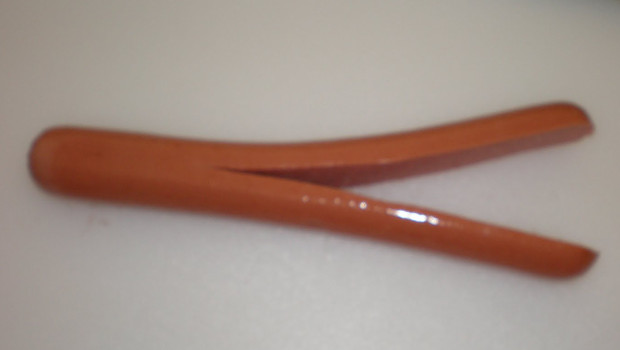 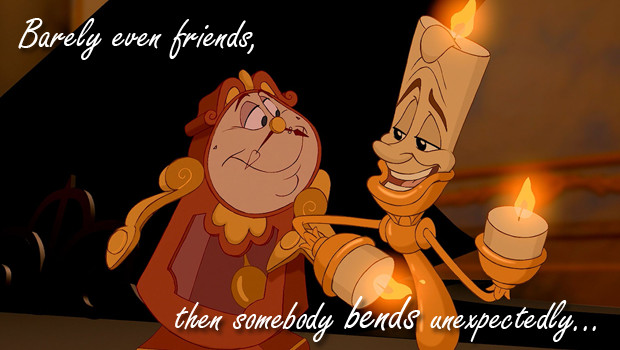 I really have to start hanging out with less perverted friends...

I know that there are some people who are attracted to objects. I've read a good number of those "Man has sex with bench" stories on the internet. But something strikes me as very odd about seeing pictures or drawings depicting this fantasy. Because if one does have a fixation towards a certain object... well... I have a table right here. I'm already sitting on a chair. Oh look, a piano. You can easily have access to the object of your desire in real life and put it to good use.

Is there a much deeper meaning and purpose for the creation of such images? Are the people responsible for them trying to make some sort of damning statement about pornography? That in many ways, it is also a form of having sex with objects? These images, these videos, these games, may depict a person and produce human sounds but when it comes right down to it, you're still just sitting in front of a computer. Are these pictures of furniture people (and the people who made them) trying to tell us that deep down, this is what we really want: just an object for our pleasure and use? Something that would never refuse, resist and whose only purpose is to satisfy your needs?

Or maybe they just want to make bad sex puns.

(Oh yeah. By the way, This can, and has at least once, crossed over with the diaper fetish as well. Think about that for a second and imagine how that works...)

I vividly remember this one gallery I saw in DeviantART that has long been deleted. The gallery was filled with pictures of women, often nude, photoshopped into photos of kitchen equipment. And it's not just transparent stock pictures of pots and frying pans. The whole scene was in a proper kitchen setting. The woman was layed out on the frying pan, or standing inside a pot, on an open stove or fire. And she had grill marks! Which didn't make sense because the surface of the frying pan was flat.

A little too hard to imagine? Here, take a look at this sample I made. I left out some details to keep things tasteful (heh), but I think it captures the essence of this fantasy pretty well. 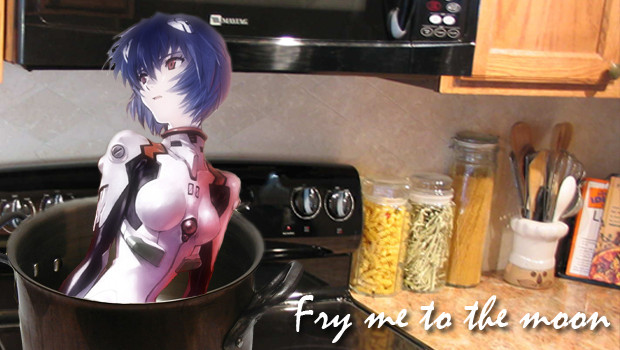 And that gallery was one of the tamer ones. If you haven't guessed already, works under this fantasy would often depict scenes of explicit violence and gore. I mean, it's cooking! Lots of chopping, slicing, boiling, frying...

Now that you know about this, try to Google Image Search the following phrases:
- Steamed Fish
- Roasted Pig
- Baby Soup

P.S. Proofreading this was fucking gross. This is the last time I'll be doing one of these. I'll post something for this month's community assignment next time.