The Phil Files - 01: Games from under your radar.

11:22 PM on 09.02.2014 (server time)    0
So a friend suggested I do a c-blog featuring all the shit I play (Damn you Jinx!). So I said fuck it. I used to try to highlight all the obscure shit on our (now defunct) podcast, but that ain't coming back soon and I'm bored. In this (soon to be) ongoing series, I will give a basic rundown on the game, if I feel it's worth your money and try to throw in some screens. WARNING!: I play a lot of obscure indie shit, so if you don't like different or pixels, kick rocks. Now let's get on with this.

What it is: So you're this awesome Irish lass, stuck in a machine and somehow transported through the ages of FPS'. You start in Quake II then go to the OG CoD. Weapons carry across (and get mixed up in) games. The voice acting is great btw. Another early access (I'm a slut for projects I believe in) title, coming together very well. Not super optimized for low end rigs, but you shouldn't have much of a problem if you're poor. Decent controller support, pretty bug free and updates come along regularly . Devs seem like solid folk as well. Also this was based on some book I never heard of by some guy named Chris Brookmyre. Price tag is steep here also: $20.

Should I?: Only if this really, really interests you or you have a thing for Irish lasses (Glowbear has already clicked buy I bet. Actually I don't know if you like your own kind, but I always think of you when playing this). I personally wanted to support the devs and loved the idea, so I jumped in. Don't regret it. There is currently about 2-3 hours of content there. 2 sections (Quake II and CoD) out of a planned 8-10 I believe. Really interesting concept, they are pulling it off nicely and I would probably give the team a round of handies. 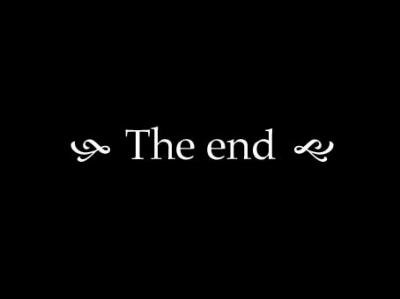 That wraps up the first one. I'll shoot another out in the next few weeks. All over your tits (man or lady).
#General-Opinion/Editorial
Login to vote this up!