1:50 PM on 08.17.2014 (server time)    0
As far as I can gather, the concept of an antihero has become quite popular in the past decade or so, especially in videogames. Characters ranging from a young delinquent to a (classic) honorable outlaw to a murdering sociopath have made their way to the leading roles, replacing the presumably bland White Knights in Shining Armour (yes, Mr Spellcheck, I like it that way). And while I don't have any problem with the armour-clad messiah-complex guys (and sometimes gals), I don't think the advent of antiheroes is a bad thing. 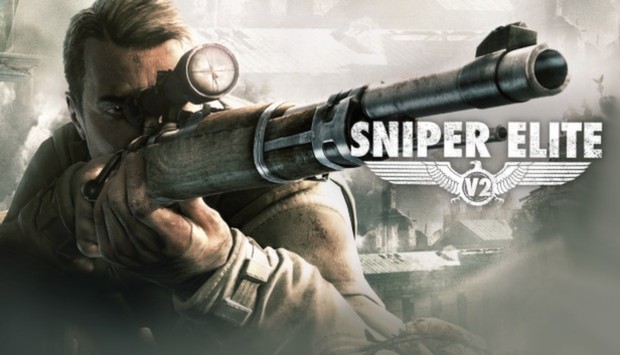 Oh, and just because I'm a nice guy: SPOILERS for Sniper Elite V2 ahead. Not that there's anything to spoil there, really.


I got this game free on Steam, so one might just say that I shouldn't look a gift horse in the mouth, but I'm just going to be ungrateful and say it was one of the worst games I've played since Final Fantasy X-2. And the worst part in the game is the protagonist. First of all, he is a bad-mouthed, contemptuous bastard who does not have any respect for human life. And while that alone can be okay, given the right circumstance, there's also another thing: there is no struggle to his cause - neither external, nor internal. Just imagine the setting: it's the spring of 1945, the Allied forces are in Berlin, and the outcome of the war is pretty much clear. The German army is mostly wiped out, and we know that by that time the Nazi regime was throwing out everyone they could find in a desperate attempt to defend the capital: teenagers, old men and the like. Yes, they wear Nazi uniforms - but hardly are they capable soldiers, or that devoted to the cause. Is that an enemy one should be proud of defeating? I don't think so.
Then there are the Soviet troops who get shot even more frequently than the Nazis. Sure, the tensions between the USSR and the West are growing, and the unanimous struggle against a common enemy is gone, giving way to a race for the prize (that being Germany). So we can assume that the British secret service trying to make things harder for the USSR is more or less historically accurate. But still, shooting men who are formally your allies feels really wrong - let alone it being a war crime, by any account. Besides, me being a Russian, I just can't force myself to take pleasure in shooting men who are revered as heroes in my homeland. It's just like making a game about shooting my grandpa and asking me whether I enjoyed it.
Anyway, even if we accept this "alternative history" twist and assume that the Russians are indeed the bad guys there. Was it really necessary to let us play as a man who is devoid of any charisma at  all and who treats every human being other than himself with such contempt? Where's the "respect your enemy" formula gone? All that made me feel like I myself was playing as the ultimate bad guy there, and whenever the protagonist was killed I couldn't help saying, "Serves you right, you smug asshole!" I don't believe that's the right attitude to expect from the player.

And, as a NVRG side note, it's been my 30th birthday today. This year it was a bit on a sad side, as my wife is not feeling well these past few days, and my friends from around Moscow who had wanted to come visit me couldn't make it... but hey, I've received Nidhogg as a gift - so it's time to check whether it is really THE sword-fighting game for me. :)
Login to vote this up!