25 more video game tracks you should devour with your earholes 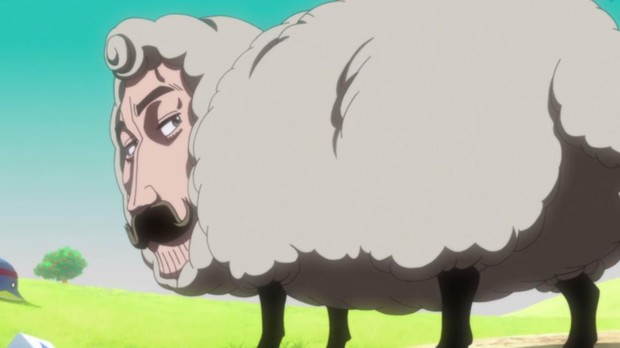 This is the story of a man named Seymour.

He was a member of a community, rallying around a site called Destructoid. His Destructoid username was SeymourDuncan17.

SeymourDuncan17's pastime around Destructoid was conversing in the front page comments, occasionally breaking off into the site's subsections and even sometimes having a go at writing his very own blogs. His latest blog, he thought, would be about video game music! It would be quite the effort, but he figured it was a great excuse to gush his totally viable and sizably-educated opinions.

So, every so often, at his desk, he'd think of songs to include and in what ways he could talk about them. His potential audience was massive, but he knew, deep down, many wouldn't care to actually read whatever he would write, and it, no doubt, would be quickly forgotten by those that did. But, he insisted on continuing, pretending he was important like so many other introverted attention-seekers.

He'd type away, each stroke as dull as the last. But, in a way, Seymour was... happy. He figured things could be worse. Much worse. A day living, and healthy, is a day successful.

But then, one day, Seymour hit a block. He stared into his notebook screen, and not a single word had been typed for his most recent entry. He was perplexed that, even though he very much enjoyed this track, he couldn't quite articulate why. 'Why is it so good?', he'd ask. The words were floating about somewhere in his head, but they were blurry and shambled about in a nonsensical manner.

Dumbfounded, and having not moved a single muscle for several minutes, he finally came to a solution! He would playfully riff off of Stanley Parable's intro scene, where the music for this entry had been featured. Words then flowed like hot steam from a busted pipe, and by the time he was finished, he was satisfied and almost proud of his work. 'It all sort of came together, didn't it?', he said with a half-smile.

Seymour then stood up from his chair, walked out of his room, and took a leak.


WELL. Months of work, finally put to rest and out there for people to read. I may continue doing blogs like this, but probably not for a long while. It's a hellova lot of words to keep up with, at the least.

Give me some more music to listen to, and tell me I did a good job you asshole!
Login to vote this up!