3:58 PM on 06.18.2014 (server time)    0
Just finished playing Wolfenstein: The New Order recently, and was nothing but fully impressed with the game.  It was an amazing revamp of the series, and a great combination of action, stealth, and Nazi-killing goodness.

At no point during the game did I hesitate before knifing, shooting, burning, or just generally maiming the various Nazis.  It's an interesting thing, isn't it?  Nazis have arisen again as the major antagonist in a video game, more than 60 years after the fall of the Third Reich, and we still love to kill them in every way possible.  Do you ever hesitate before shooting a Nazi, and wonder if he is just following orders? Probably not. 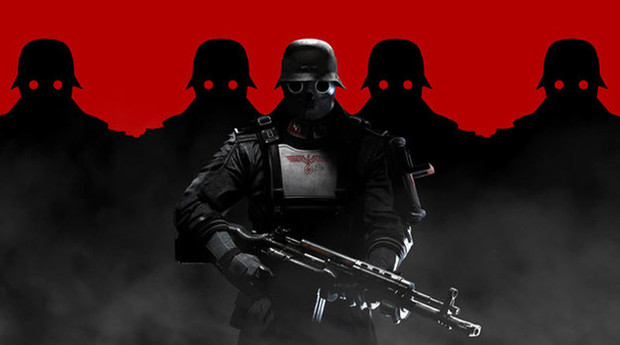 The Scholarly Gamer
Login to vote this up!