Sweet Spanish booty: and other reasons why Capcom will never go broke 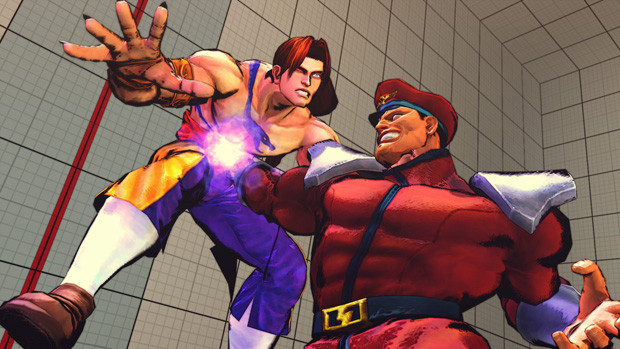 I am legitimately excited about these changes. I want you to know that, and I want you to know how dumb that really is. I am going to be buying Ultra the second it hits Steam, and I'm going to watch EVO in July, and I'm going to cheer whenever I see a claw rip into someone, cringe when Vega gets shut down by dive-kicks, and hope against all logic that maybe THIS will be the year that a Vega player makes it into the Grand Finals. Get hype.

Capcom did it again.

This is the dark truth of the matter. This is why no matter how badly they mismanage Megaman, or sabotage the Resident Evil series, or fail to find a way to market Monster Hunter in the west, Capcom will never really go out of business. All they have to do is take a 5 year old game, adjust some numbers, move some hitboxes around, and dunces like me will line up in droves to fork over their money. I've bought this game, what? Like three times now? Maybe the fourth time is the charm.

I really don't even care about the "new" characters lifted from SFxT, or the stages they ported over, or Decapre (although her stylish choice of a mask and claw does endear her to me slightly). Those features are decoys, chaff Capcom has to dispersed to give the illusion of value and justify another title.

Make no mistake though, what I (and I imagine quite a few people) will be handing over money for are essentially number changes. Little tiny adjustments in and XML file somewhere. Slight alterations on hitboxes. Barely perceptible differences in animations. A thousands small adjustments that when taken together result in a different game, a game I want to play because I think it will flatter my playstyle and favourite character. A game I can imagine will FINALLY be the version of Street Fighter I can excel at.

Capcom knows exactly what buttons to push.
Login to vote this up!