Luna’s 10 things blog that no one will probably want to read anyway!

All I can say is being a member during this time has been very interesting to say the least, with all the people leaving, all the changes going on, the general feeling of unrest within the community, and finding out how this place isn't as good as what it used to be. I can’t really speak for the other parts of the site, but as a forum member, seeing all these people who are genuinely concerned about this site and are affected when things go wrong makes me feel a bit more hopeful for the site and its community in its current state.

Hell, my username is one. Take note that the “Sy” is pronounced as “Sea” as in under the sea ♪, and not “Psy” as in the guy who did the Gangnam Styles for a bit.

Sometimes, my time spent on the internet involves me doing the following:


Apart from your typical Space Jam remixes, I recently discovered these. Mashups of rap music with anime songs.

Watching people humiliate themselves on the internet…

And searching for the sleaziest fan art on DeviantArt…

Is that a carrot she’s holding? 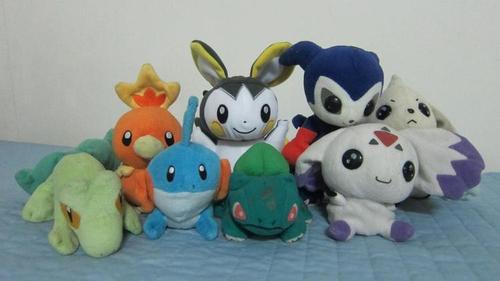 Look at all these cute Pokémon! I don’t even recognize some of them anymore.

I played the first one though. I just like the black haired girl with the headphones.

Sometimes I wonder if I should try role playing as the character in my avatar just for fun which, to be honest, will mostly just be an excuse for me to shitpost with the occasional bad joke and electricity/light based pun.

I won’t be shocked if I unknowingly start doing that right now.

6. I store my games in a broken fridge 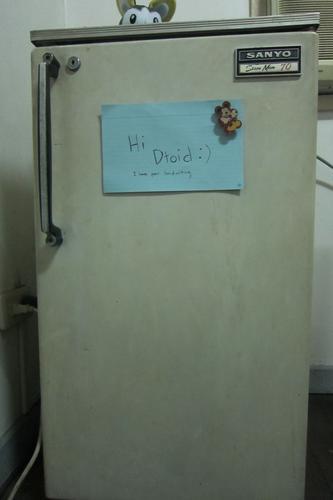 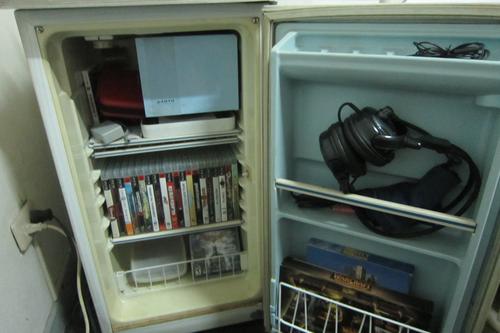 This used to belong to my grandfather who also used it as a shelf. He would put fake guns in it. Some of them were even real.


7. I skipped the entire PS2 generation

My parents, who didn't really know anything about videogames, bought me a PS1 back in 2000 (or was it 1999?). This is the reason why I was not at all hesitant to buy a launch PS3 because I could finally play all the PS2 games I missed out on. But then my launch PS3 broke. Luckily my computer was somehow good enough to emulate PS2 games and you can transfer PS2 saves via USB. To this day, I’m still not done with the PS2 and I often find myself enjoying its games way more than most of the newer games out now. 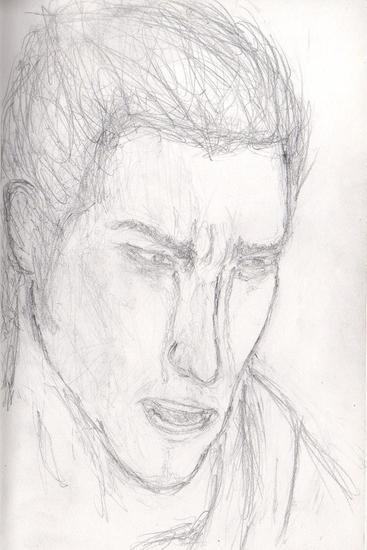 Here a quick drawing I made of Kiryu crying because the left side of his face doesn't look quite right and Yakuza 5 still doesn't have a US release date.

9. I’m particularly bad at completing things.
#OpinionEditorial
Login to vote this up!