6:30 AM on 04.01.2014 (server time)    0
Hello again!
I am continuing to discuss the topic of gaming in provincial Russia that I’ve started in my previous blog. Now that we’ve learned that gamers here suffer from different forms of prejudice and social disdain, as well as difficulties in tracking and acquiring games they might like, it’s time to move on to the most controversial but inevitable topic.

Problem Three. Piracy
There is a rather popular historical anecdote that can serve as a sort of epigraph here. When Nikolay Karamzin, a prominent 19th Century Russian historiographer, was visiting Paris, he met a group of Russians there who had been living abroad for some time. Naturally, they asked Karamzin to describe in a few words what was going on in their homeland. But the guest did not need many words anyway; “Stealing” was his answer. 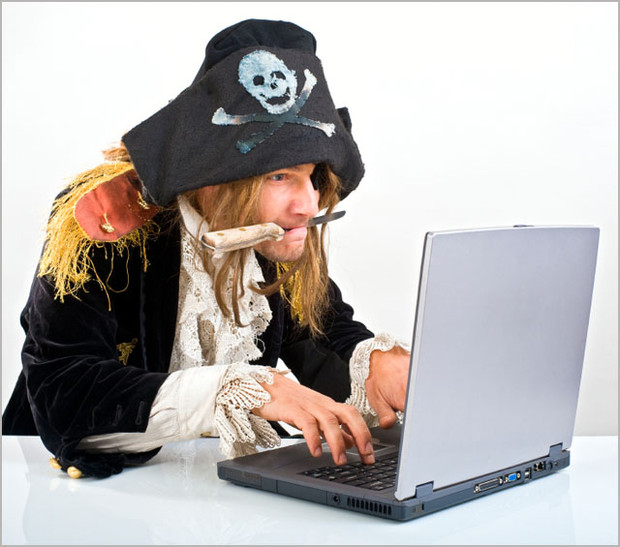 You see, when you buy a brand-new, fully priced game you take risks. Risks that the game you buy disappoints you, that you get not exactly what you expected, or that it is plain broken. And the more you paid for the game the bigger is your frustration, right? Now imagine you have been saving money for a couple of months to buy the new installment in a franchise you really like – and it’s total crap (a story from my personal experience BTW). Imagine you’ve done it twice (true story still). Will you still blindly buy anything you anticipate? And what about brand new titles? The risks have just gone up.
Demos could be a solution to this, but we all know the final game can turn up something different. Besides, in Russia demos are rather unpopular due to the fact that they are never translated into Russian, making it harder for the majority of gamers here. The translations themselves are a different issue though and I will certainly discuss them, too.
That is why quite a large number of gamers (myself included) use pirated games to get a glimpse of what they actually are and then proceed to buy the ones they liked, resulting in more purchases then would have been made without their trying first. Because of the risks, see? But unfortunately the gamers who follow this scheme are still in the minority – although, as far as I can see, now their numbers are slowly but steadily growing.

And another major issue that often makes me think piracy is an option is the quality (or lack thereof) of the Russian localizations. But I think I’ll discuss it separately, in Part Three of this blog.

Thanks to everyone who read it to the end! ;)
Login to vote this up!