Gaming in Provincial Russia. Part One

2:02 AM on 03.18.2014 (server time)    0
Greetings!
Hi everyone! This is my first blog post on Destructoid but it's one that I have been meaning to write for quite some time. Hope that at least someone finds it interesting or informative.
I live in a rather large city in Central Russia, about 450 km east of Moscow. Even though my hometown is among the five largest cities in Russia, it's still generally considered somewhat of a back country. Compared to the metropolitan cities, we've got slower pace of life, less jobs and lower salaries, and a whole bunch of other problems. Including ones that a gamer like myself has to face. Sure, most of these problems are common to all Russian gamers (and some are merely reflections of even larger scale ones), but it's in the province that they can be seen more clearly.

Problem One. The Prejudices
I guess this one won't come as a surprise; video gaming is not socially approved in Russia.
More of a surprise: gaming is less approved than alcoholism. 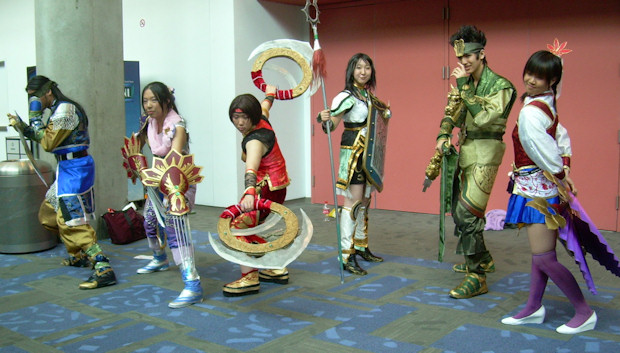 So no wonder there are people who do not want to pay that much (or to pay at all) for games. Yes, I'm talking about piracy which is really a complex and ambiguous issue here (where is it not?). That's why I think I'll speak about it next time.

If you find this topic interesting feel free to ask questions or start discussions. But try not to resort to stereotypes please. :)
Login to vote this up!