4:34 AM on 03.02.2014 (server time)    0
In recent times we've seen a marked rise in the remaking and rebooting of some fondly remembered classics. Mega Drive title Castle of Illusion found itself on the end of a 21st century makeover as did NES/Game Boy game Duck Tales. Most recently we have seen a remastering of the highly thought of and oft ignored Strider series. Whilst the remakes met with varying degrees of success, I got a sense of satisfaction from revisiting my childhood favourites under a shiny new HD veneer. 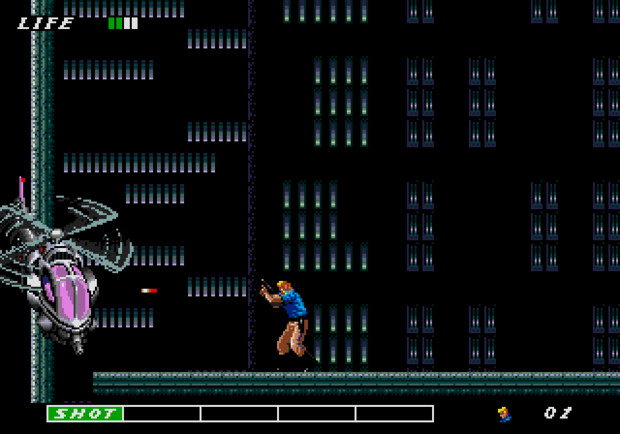 List your suggestions below. I'm intrigued to see what you think!
Login to vote this up!