3:57 PM on 01.01.2014 (server time)    0
2013 was a weird year in gaming. Old consoles winding down, new consoles stumbling out of the gate, and Steam growing bigger, stronger, and stranger all the time. According to all the previews, we have the promise of VR goggles, touch-pad controllers, and kinect skeletal-scans to look forward to in the future. Gaming in 2014 might not look anything like gaming in 2013.

But that's in the future. In 2013 there were still plenty of great games to play with a good old controller and monitor. Here are the BEST of them that I personally played. 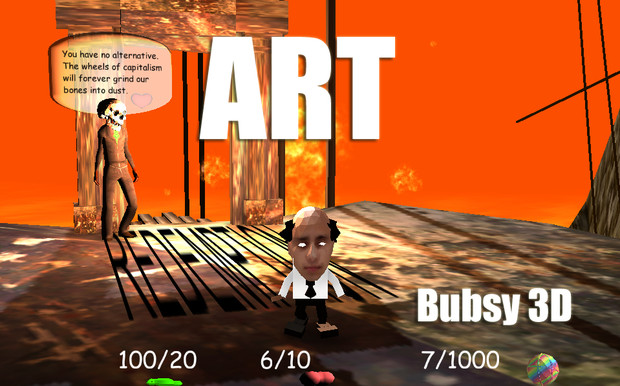 Wow. Much Art.
Login to vote this up!