Why the hell do they do this?

So a game in your console/company just sold a ton of copies. It scored a 90+ on Metacritic meaning everyone loves it. It won GOTY on the VGAs so you know it's legit. The devs are now swimming in money. So, how do they reward the success of the developers and their game? How do you immortalize this game and give it the recognition it rightfully deserves?

By giving it an uglier box.

Every console has a bunch of them. Discounted versions of games are made after they sell a couple hundred thousand copies. I can live with removing the color in the game disk and manual, but shrinking the box art to make way for... a yellow/white... frame? Is red/gray plastic cheaper than transparent ones? Why do they do this? Is this some sort of punishment for buying a cheaper version of the game? For not playing it when it first came out? Do you really want to buy one of these and let it mock you for an eternity as it sits in your game collection, sticking out like a sore thumb? 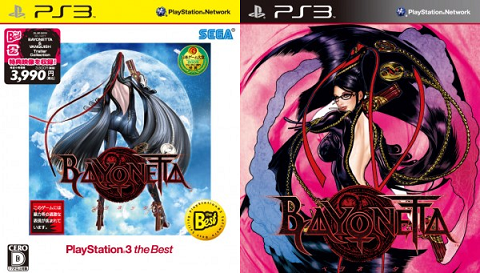 This. More of this, please.

Then, there are these game bundles where all the games from one series or developer are together in one box for a cheaper price. You know what really ticks me off about them? Why do you have to have a picture of the BOXES of the games on the BOX? Does the box art really need to tell you the exact contents of the box, when the box itself is already shaped like a bunch of DVD boxes stacked together, and even has an opening on the side so you can see the spine of each box? And you even kept the rating sticker on every one of them? On the other hand, if the games are all in one or two disks on a single box, then you're just f*cking lying to your customers.

You know, you could just line them up on the cover, showing only the logos and box arts...

Was that hard? Look how clean it is. Look at how much space you have for the art of each game when you remove the actual box, the rating and the logo of the console. You can even do away with the game logos, list down the games, and arrange the box arts in a more creative manner... 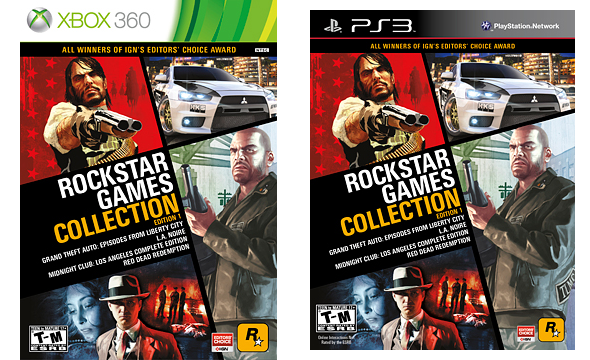 Too complicated? Why not just use some random concept art you have lying around and slap it on a white background... 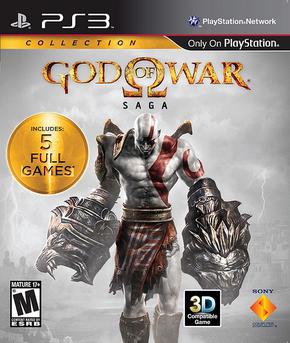 In conclusion, "Greatest Hits" boxes suck. (Most) "Collection" boxes suck. So what happens when we combine them? 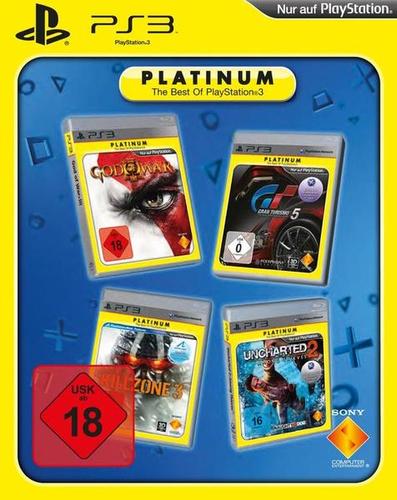 And why stop there? 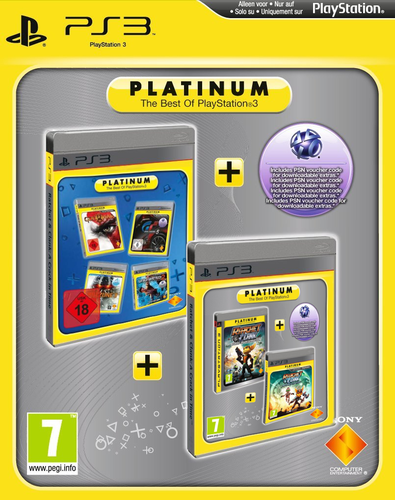 Jesus Christ.
Login to vote this up!