This is the campaign for Battlefield 4 in a nutshell. A microcosm of a much larger game that offers nothing remotely appealing or interesting in comparison to the giant sandbox of glitches which it is overshadowed by.

AND WHAT A SANDBOX IT IS! 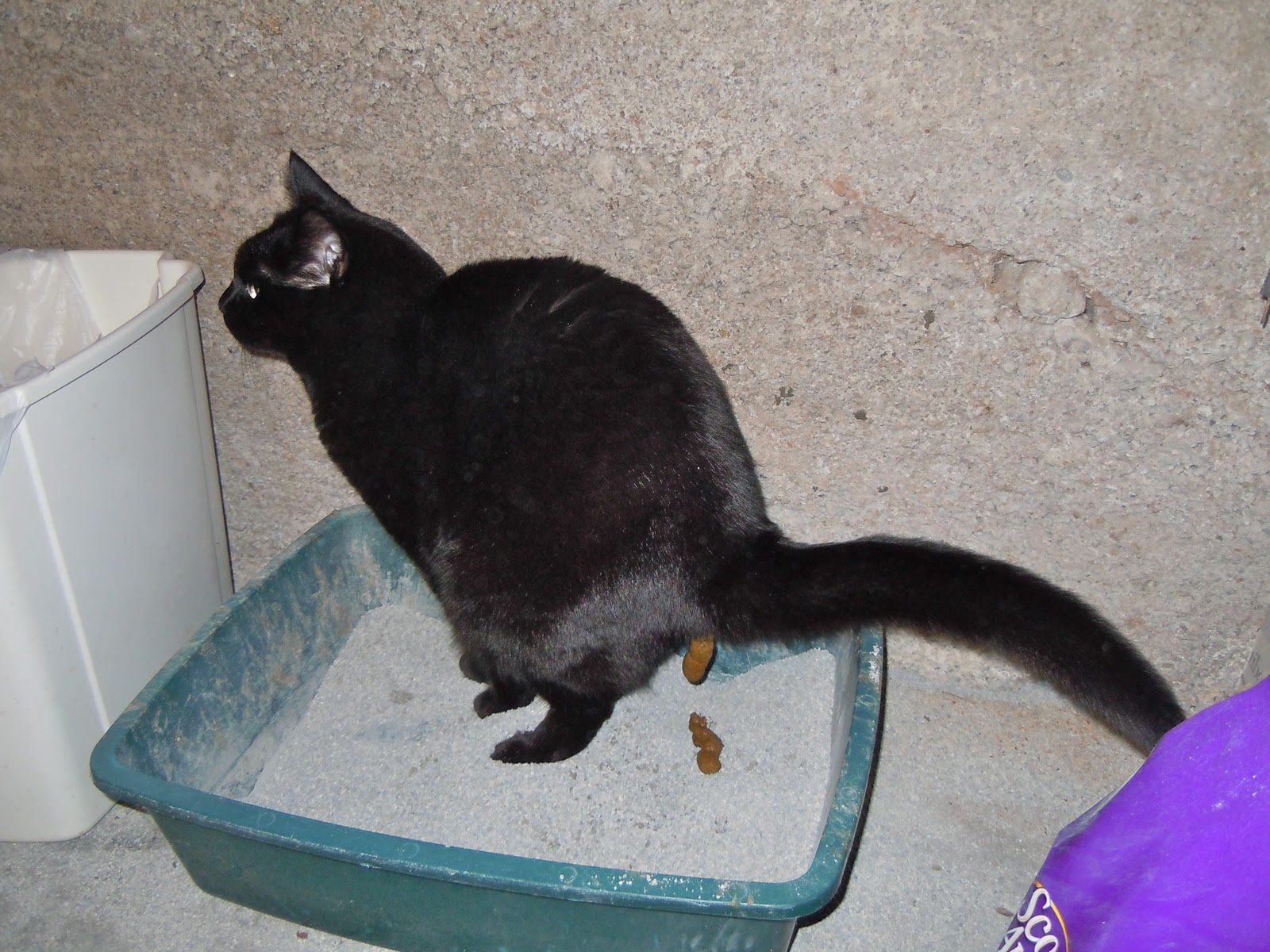 The first thing you will notice about Battlefield 4 is how well the grass is rendered. You will stare at the horizon, admiring the clouds. You will take a dip in the shimmering video game water, just a little swim to cool yourself down. Ah. So refresh.

Then you will be shot in the face by a soldier. What side does he fight for? What nationality is he? What kind of war is this, anyways? Does this game exist in a universe of perpetual war, comprised only of a few major metropolitan areas and some conveniently placed jeeps and boats? What is going on? How did I get here? Where did I put my car keys? And why is that young man yelling homosexual insults over his microphone?

You lay in the grass, a bloody pile. A friend, whom you have never met, drops a medpack next to you. He runs off, and a sniper shoots you the second you revive. You repeat this for many hours.

The game has a built in method of controlling your new, addictive past time. It's an ingenious feature which should be implemented in all future multiplayer shooter games. When things get too intense, the second you begin to get immersed in this world of eternal warfare, the game suddenly crashes and reminds you that you exist in 3D reality, on the planet Earth. You get angry, but the baby crying in the next room reminds you that you have earthly duties to perform, and so you take a break. It's amazing how it can detect the urgency of other things in your life and remind you to attend to them; a true feat of programming genius.

You will have fun when playing Battlefield. You will look at the action on the screen and say "awesome." And then something will happen that will be undesirable, and the immediate thrill will dissipate, but you will still lean back in your chair, a smug smile on your face as you nod with approval; "this was a good way to spend my day", you might say to yourself as you take a sip of your orange crush, and feel a cat nuzzling your ankle, desperately seeking attention. "Not now, Mortimer. I am playing Battlefield 4. And I am loving it."

The game has tanks if you are into that sort of thing. And planes. And the objective of both is to navigate in a circular motion around the perimeter of the map while shooting as many virtual clones of the same player as you can in an attempt to frustrate and demoralize him so he hopefully quits the game, leaving one less body on the map for you to contend with. There are helicopters, and your objective while piloting those is to not crash. It's a challenging experience that lends a lot of depth to rest of the gameplay. You can go on foot if you'd like, too, but you will be attacked and killed by a sniper, who, just like in real life, will be standing and strafing as he fires upon you. It's very realistic that way.

Parachutes can be deployed several feet from the ground, because this is future warfare. And they will prevent you both from ankle sprains and instant death. Every soldier has a parachute on, because in the future, gravity is unstable. The poles have shifted, and dogs and old folks spontaneously fly into the stratosphere without a moments notice. Maybe this is what the war is all about, but don't think about it too much.

This is just a video game, after all.
Login to vote this up!