The best 8 games of the last 8 years: An introduction 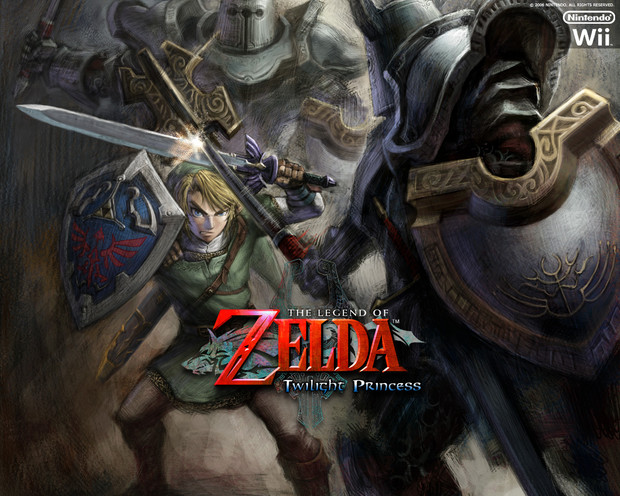 The Legend Of Zelda: Twilight Princess

I love this game to bits. I really do. It has some of the best dungeons and boss fights in the series, and I love this version of Hyrule. Anyone with a Wii or Gamecube owes it to themselves to track this down and play it.
Sadly, the visuals have aged quite a bit since launch, and this may be one of the games that suffered the most in the long term from the Wii's lack of HD support. Playing this on a modern TV will make your eyes bleed.

To anyone that can get past that particular flaw, though (Or do like me and hook the Wii up to an old TV), this is one Adventure for the history books.

Curious to see what makes it into the top 8? Check back every couple of days, and see if your favourites get included!
Login to vote this up!