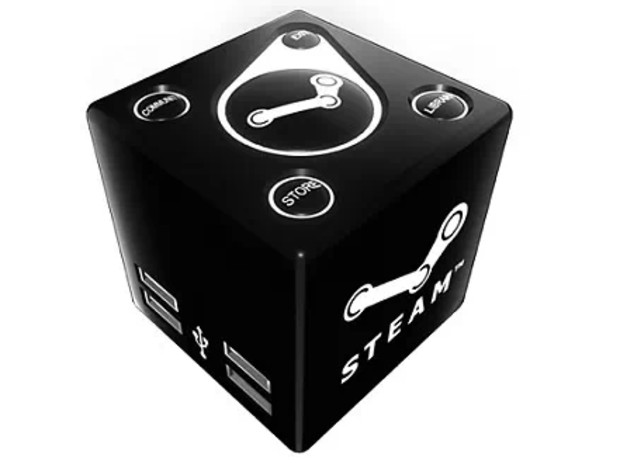 Why you should buy a Steam Box?

This is a question you need to make a lot before celebrating the existence of it. And all boils down to what the Steam Box will be able to offer beyond both a traditional gaming PC and a console. And to that, specs and specially pricing will be the key to make it a successful product VS turning it out as a big failure that wasn't able to live on its promises.

Remember, the OUYA also promised a lot and under delivered a lot. Of course, different from OUYA, VALVe is a huge company with lots of money to hire competent engineers and developers in order to deliver a quality product. I don't doubt that both hardware and software(here, the OS) will be solid. But good hardware and good software is not enough. The main question VALVe need to ask themselves is: to whom we are selling this?

Let's suppose they want to compete against Sony and Microsoft. They will need to offer either a way better hardware or a compelling price point, but those are mutually exclusive. Good hardware costs money. The better the hardware, the more expensive it is. The PS4 isn't 400USD and have the specs it have just because, Sony knew they needed to find the balance between power and costs.

If the Steam Box is very powerful AND expensive, why should I expend money on that and not on a traditional PC? Let's suppose it have i5 Core, with nVidia GTX600 or more powerful, 8GB RAM. That will likely cost you 500USD or more. A GTX600+ card alone can draw you off 150USD+. So, if you already have a decent PC, you could get way more power using that money to upgrade it.

If they make it cheap, like a PS4, then they will have to go to weaker hardware, and why someone would expend money on a machine who will be barely better than a PS4? Remember, all those Ultra Graphics need a very expensive hardware, and if you can only get the same experience as a console, why bother?

Sure, PC games tend to be cheap on the mid to long term (when sales come about, specially). But many people want to play games closer to launch, and if the experience isn't better, they will stick with consoles.

It is also important to remember Steam Box is likely to use Linux, an OS many are unfamiliar with. While I don't doubt VALVe will use its own version for it, it will keep more casual users outside. And if they make a machine easy to upgrade as a normal PC, costs will add up too. Not only that, look at how many games are Linux compatible. Not as many as Windows.

So, a Steam Box as rumored would only appeal to the traditional, more dedicated gamer, who likely would have a competent gaming PC and/or consoles. The more broad audience would not find the appeal for it. I can't see anyone who would buy it unless VALVe can find a neat balance on price and power. And even so they would need a broad marketing campaign.

A Steam Box have little appeal to dedicated PC gamers who would prefer to make their own machine and to console gamers who would need a great deal with great specs to sway over. If VALVe can't find an audience whose Steam Box fit, it will turn out to be just another niche product.

In the end, I can't see a Steam Box being that exciting. It will likely being a neat product for few people. But even so, it will be interesting to see what it can do and what lessons we can learn from it.
#General-Opinion/Editorial
Login to vote this up!