Is the Xbox One Being Rushed? 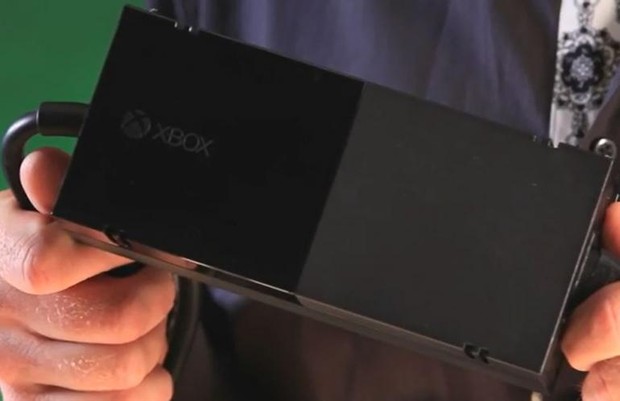 It comes with a PS2 tough... Wait, no, that is the damn power brick.


There are rumors, denied by MS, that there were problems with the production of their next gen console. It is not hard to believe when they have changed so many things. The most recent signs of rushed development is lack of support for many of the voice command features (including in English speaking countries like New Zealand, and no, the accent shouldn't be a problem when they will release it in UK, with Welsh and Scottish accents) and that external HDD support, a feature promised long time ago, will not be available at launch.


Of course, it doesn't mean the Xbone will be a failure, or that it will have a big failure rate for its hardware as the first 360. But all of those are worrying signs, and I believe that yes, Microsoft is rushing their new console to not let Sony gain any lead for being out longer. Maybe they can have a very finished product at launch, while Sony can still fuck it up badly.


But for now, there is worrying signs that Microsoft isn't taking the needed time to deliver a well made, finished product, and that they may use their early adopters to beta test their console. So, I would wait before buying it. And people waiting to see could do more harm than good to Microsoft new machine.
Login to vote this up!