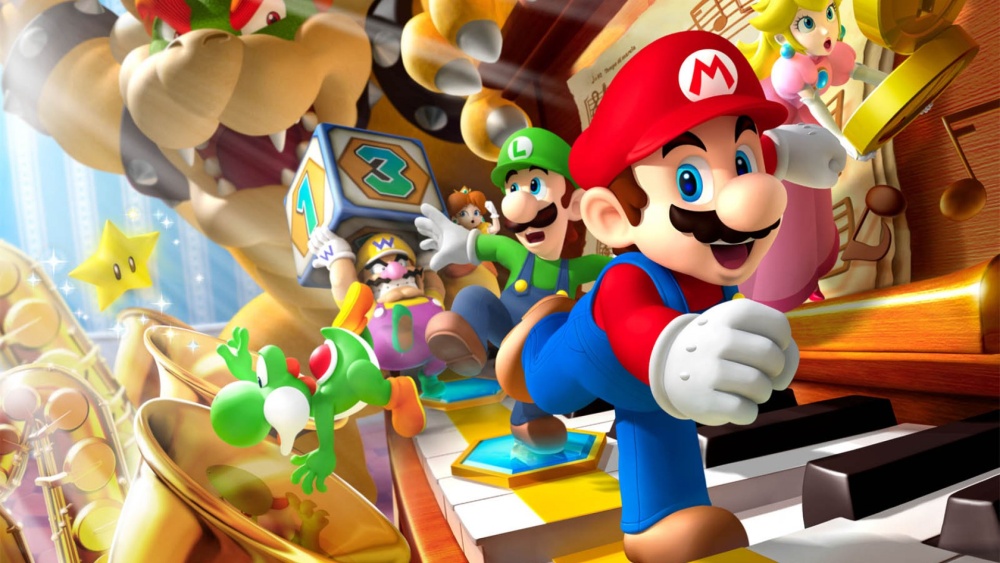 A short detailed essay on the Citizen Kane of Gaming and its influence.


What do you mean I have to write more. Sigh. Fine.

its completely mad to keep referencing the golden age of film to a completely different medium.

When gaming makes the history books there would be no Citizen Kane. You would have a movement, or selection of pieces which tie into a generation of consoles. A natural progression of a theme. It wasn't just Mario or Sonic. It was Mr Nutz, Zool... and many many others, a contribution of developers. Hell, I suspect the Snes, megadrive rivalry could be considered the golden age.

One day in the future whilst we have our oculus rift playboy devices we'll look back at what we consider to be our own personal Citizen Kane game. But gaming is a very different beast.

Really the point I'm getting at is games is its own art. Generally a team game which feeds off modern technology, modern ideas, trailblazer's... a whole movement. A Citizen Kane moment will not happen. Its a buzzword lazy Journalists piss out as an explanation shortcut.

Is pong the Citizen Kane of gaming... yer.. why not. Was made in 1972, hugely popular, was the birth of gaming, first successful game, and hey... was copied over and over. The birth of popular gaming and the birth of a new medium. Why not indeed. Now I'll fuck off.


Edit - Thank you for the excellent comments. Inspired me to write a better piece and and to think it through.
Login to vote this up!

I am not a number. Maybe.