Games are Terrible at Telling Stories

1:26 PM on 04.14.2013 (server time)    0
Since I've hopefully grabbed your attention with my wildly sensationalised and misleading title, I perhaps owe it to you to explain what I mean.

I don't actually mean that games are terrible at telling stories outright, but I think there is a lot about their nature that can greatly negatively affect their ability to tell traditional stories, especially from the perspective of someone who isn't used to games.

A problem that often arises with games and their attempts to tell meaningful stories is the problem of ludonarrative dissonance. The idea that what happens in the story is contradictory to what happens in gameplay. But I think this problem has an even deeper level to it. The fact that there is a separation between story and gameplay at all. 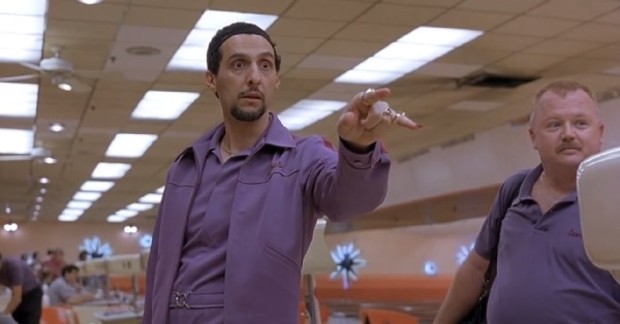 This guy is the final boss.


This doesn't mean that games are awful at storytelling though. Of course not. There are many games that do a brilliant job. But our medium is still young and I think a lot of games try to stick to this traditional method of storytelling when a different method is probably better suited. Some of these games that do it this way have actually delivered brilliant stories, but I still often can't shake the feeling that it's an unfitting method. That the separation results in the feeling that little bits of movie are being forced in to a game, thus accentuating how separate story and gameplay is in many games, and how much gameplay simply as an entity in and of itself is detrimental to this storytelling method.

That's not to say that gameplay is bad, or that story should take precedence over it. On the contrary, gameplay should always be the most important aspect of our medium. It's just the method many games use to tell stories creates an abrasion between the two. As experienced gamers, this does not tend to faze us, but to those who are not comfortable with the notion of gameplay, this drastic dichotomy is much more readily apparent. Thus they find it much harder to reconcile these two separate aspects of the game as being part of a singular, coherent experience.
#OpinionEditorial
Login to vote this up!