Boss Battles - When do they ever make sense?

Can't live with 'em, can't have closure with genuinely satisfying gameplay segments without them.

...well, atleast that's what we generally tend to believe.

And who could blame us for thinking it, bosses have been an integral part of gaming for a long time now - but why do bosses exist in the first place? Do we need them? 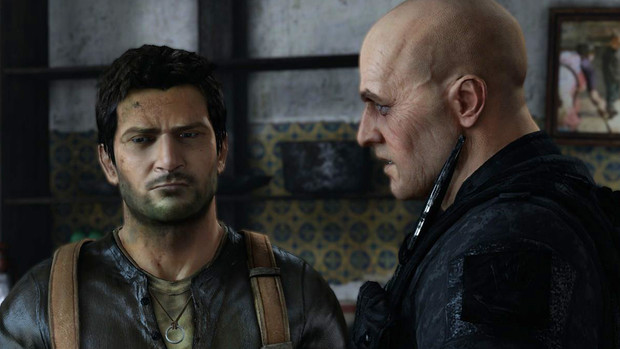 Siren is another example of a game where the bosses feel a little odd, I wouldn't say they outright fail as with Silent Hill 4 - indeed some are very fun, but it never made sense to me that the game is essentially about survival and escape ...right up until the end when your character, despite being pathetically weak, decides to challenge the boss rather than escape (and this is true of the second game aswell actually.)

Again, it's that sense that having the bosses in the game doesn't quite match the intent of the game – the survival and escape aspect. Yet they put it in because they felt that games need bosses if people are going to want to play them. I don't think it helped Siren much that every level ended with the words 'Mission Accomplished' emblazoned across the screen (and not an aircraft carrier in sight) either, but that's another matter.

In the end bosses are like any other aspect of games, they have to feel like they largely fit the context of the game if they're going to work; obviously mechanics is a bit part of that, but if you're making a game that is primarily a slow ponderous puzzle game then a high-action boss fight at the end of the game might not make all that much sense.

Then again, it might just, it always depends on the game.
Login to vote this up!