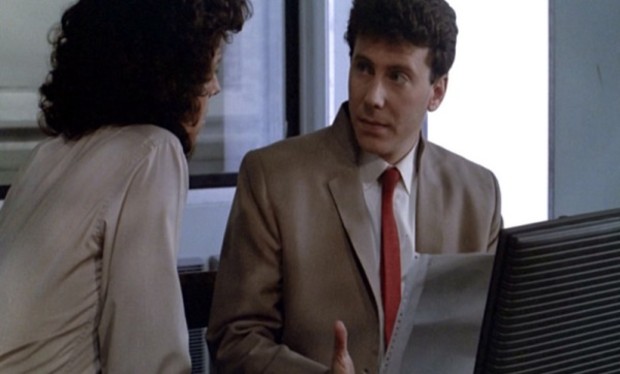 5 random ideas for Alien(s) themed games that I think would be cool:

Corporate Exec – you play a Weyland-Yutani corporate type (think Burke, you lucky dog you), and you have to move your way up the corporate ladder helping Weyland-Yutani collect xenomorph specimens, harvest eggs, avoid detection by the government, and generally being all sneaky and underhanded in order to exploit the aliens for the good of the company. With your end goal either being xenomorphs taking over the Earth (bad ending) or retiring to a tropical island somewhere (good ending) ...not long before xenomorphs take over the Earth.

Xenoworld – Let's not kid around here: this is just Jurassic Park with aliens. You're the David Attenborough's brother of the Aliens universe and you're desperate to show everybody these super cool aliens you've found! Now try to show all those nice people what they look like without too much chest-bursting, lest the colonial space authorities come down on you!

Prisoner: Cell Block Xeno – you run a prison, on a lifeless planet somewhere in the depths of space. It's desperately hard work, having to balance incoming funds against expenditures... I so hope a xenomorph doesn't pop up and ruin everything! WOOPS, spoke too soon. Now try running that prison without too many 'unfortunate prisoner accidents'!

Another Glorious Day in the Corps! – This would be a bit more like a standard shooter, a bit like Battlefield 3 or Medal of Honor (the 2010, slightly less shit, one), only better: you play different marines, each having different experiences of some sort of xeno-infestation. Say, a regular marine, a smart-gunner, a co-pilot, the gunner on an APC, that sort of thing. Each sees something different that adds in a different way to the plot, and potentially you could use different characters for different purposes – for instance making the gameplay for one horror-orientated – maybe the co-pilot's involved in a crash and then has to survive with just a pistol, whilst another could be used for the full-on action sequences, say the smart-gunner. Also, the game would include proper female characters, not just ones shoe-horned in after the fact.

SOMEBODY GO REMAKE ALIEN OFF THE SPECTRUM FOR ME