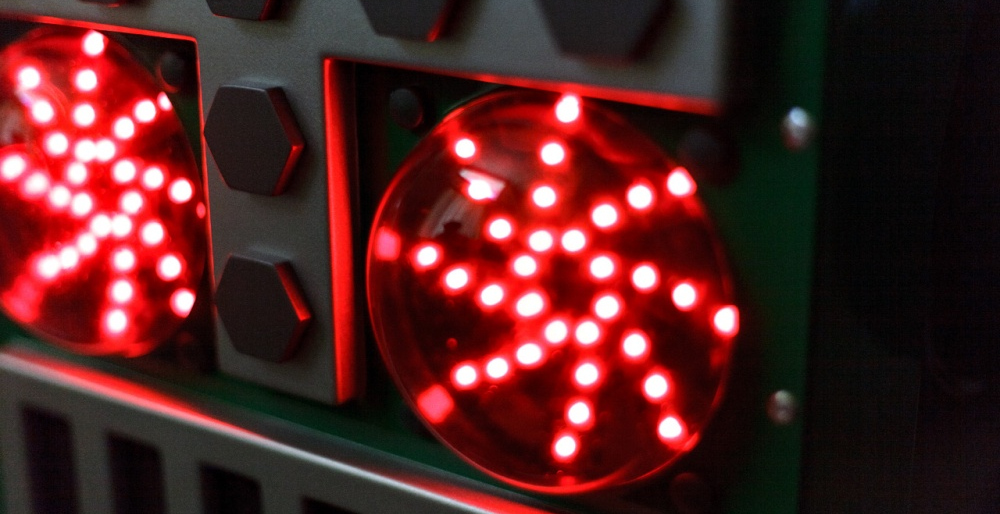 Comiket is the world's largest self-published comic book fair, held twice a year in Tokyo, Japan. It's not just about books though, but also music and dojin soft: fan made games either derivative of existing franchises or sometimes completely new.

Comiket 83 just happened and boy are some of the games this year awesome. It's the first year where I'm really paying attention to the music and the games that came out of it, and I'm loving what I'm seeing. Lots of Touhou games as usual, but some original content came out too! Here are some of my favorites.

It's about to get confusing, crazy, and totally Japanese. Brace yourself. And if anything, the last trailer is awesome. 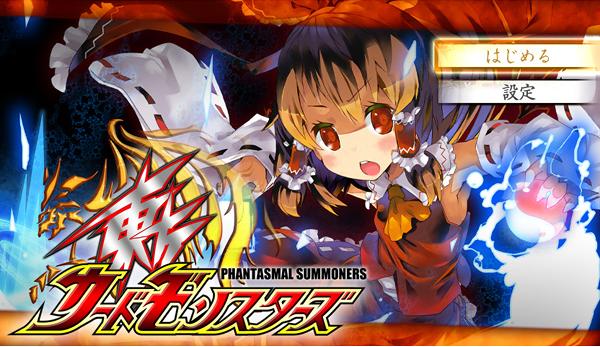 It's a Next Saga clone with a Pokemon like twist and Touhou characters. You explore dungeons and battle monsters. Sometimes you'll capture the monsters that you can then summon in battle with you. You also find cards in chests to boost your party's stats. I can't tell you what's happening storywise since I can't read Japanese, but the gameplay is a lot of fun to discover and the visuals are nice. 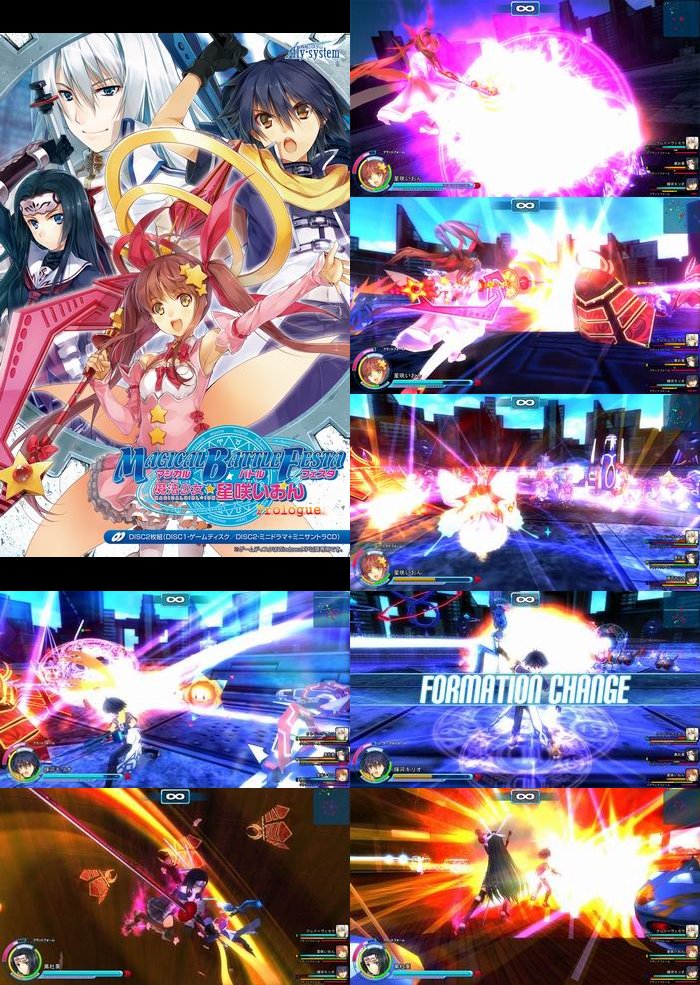 I haven't tried that one yet and I'm not even a fan of magical girl anime, but a quick look at the screens had me hooked. It looks like a crazy amount of fun and they seemed to have pulled off the feel of epic magical fights in the air! It's running on the same engine as Touhou Sky Arena which I liked a lot. I hope it has an online component.

This one I've played and man oh man it's so awesome. It's a highly stylized schmup in 3D, it looks beautiful and a must for any action fan, whether mech or otherwise. What is really amazing about this game is that the perspective keeps changing. It's not just top down, it switches from time to time and you're never bored. Only the demo's out for now. I can't wait for this one! 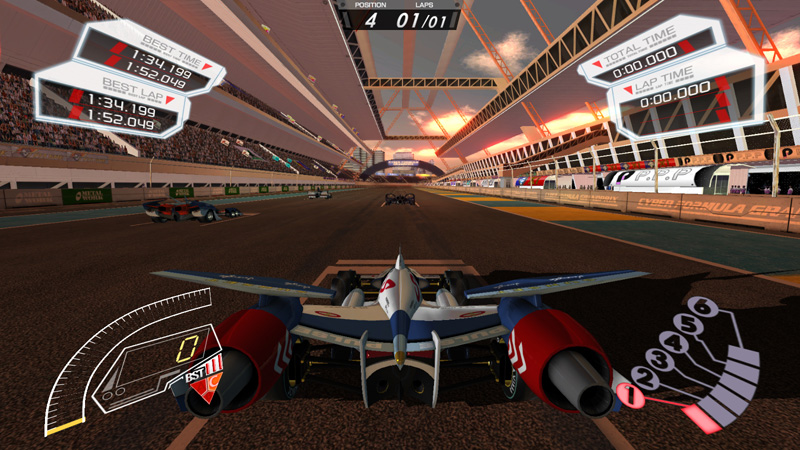 A racing game if it had been touched by an anime angel. I'm not crazy excited about this one but I am very curious. It's the expansion to a game to a sequel to a game released at Comiket in 2004 by fans of the original. Japanese fans really are the most passionate huh?

Trailer (it's not Youtube so I can't embed it): http://www.project-ynp.com/product/cf/trailer/trailer.html

The new Touhou fighter from Tasofro (Twilight Frontier). This time, the characters constantly fly. The 2D animations are gorgeous and the music kind of catchy. Three characters are available in the demo: Reimu, Marisa, and Ichirin, along with two stages. I'm not a big fan of fighters but I had a lot of fun playing this one.

LAST BUT NOT LEAST

No comment. Except to say that I want it.
#ShareonCommunityBlogs
Login to vote this up!