The Brazilian Grey Market of Games 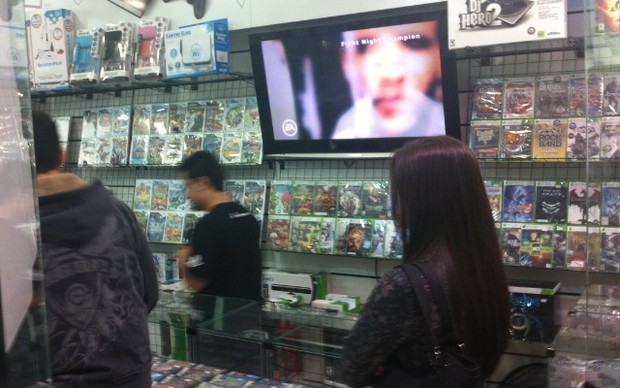 When a displayed game is sold, they just go to the secret stock and replace the sold game and use the same receipt used before to present to anyone questioning the legality of the product. To the buyer, all seems legit, and he is acquiring a legal product in a legal way. To the developers and publishers, those games were legally sold in their country of origin and they receive their share. The ones getting screwed is the local publishers, selling a more expensive game and the government, that don't receive their taxes.

Of course, if the government wasn't so greed as it is here in Brazil, the White Market would have a more fair chance against the Grey Market. But it isn't the case. Us, Brazilian gamers wanting to not resort to piracy to acquire their games, will gladly use a Grey Market store, even knowing that those games aren't as 'clean' as it seems, to save some money.

So, that is how many Brazilian gamers buy original games here. I know it is not the ideal situation, but as I said, from the buyer's part, we aren't doing nothing illegal, even knowing those games aren't exactly 'legal' and you can't blame someone doing everything under the law to save money. Maybe when our government stop being greed, we will see some change.
#ShareonCommunityBlogs
Login to vote this up!