What Exactly Are You Relating To? 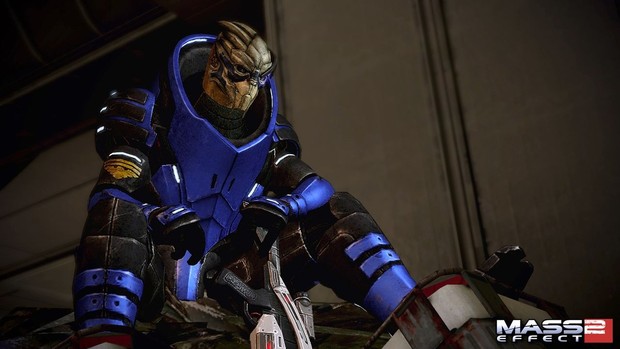 Can I relate to Garrus? In no way at all. This doesn't stop me from liking him.

I think many people are using 'I can't relate to them' just as an excuse to not outright say 'I don't like them'. When you say you don't like someone, be it a real person or a character, it is something somewhat abstract and that doesn't have a logical explanation. By saying you can't relate to, it is something you can try to explain, so it sounds more logical and not open to argument than just 'I don't like them'. And yet, it make it seems that you can only like something if this something can, somehow, have some kind of link with your own circumstances, which is stupid.

Yes, of course there is things that sound more closer to you than others and it is easier to like them because of it. But it is not always the case, and definitely you don't need to relate to like. People use the 'I can't relate to them' too easy, in situations where there is no way to relate as exchangeable with 'I don't like them'. They are wrong.

So, before saying 'I don't like that character in that game because I can't relate to', stop and think: are you really disliking him because his/her circumstances doesn't have anything in common with yours or you just dislike him/her? Saying you just dislike a character is easier and way more honest than trying to relate with someone whose situation is unlikely yours no matter what.
#ShareonCommunityBlogs
Login to vote this up!