6:18 AM on 12.05.2012 (server time)    0
When we think about Horror games, what do we think of? Maybe the first thing that comes to mind are examples of old-school survival horror – games like Resident Evil, Silent Hill, Forbidden Siren; possibly co-op survival games like Left 4 Dead or Dead Island; maybe smaller indie titles like Amnesia, Penumbra or Project Zomboid; or even big franchises like F.E.A.R. or Dead Space, where action tends to take precedence over the scares.

Horror as a genre covers a large spectrum of games, with a variety of gameplay mechanics, themes and narratives, and copes with a plethora of different fears – from post-apocalyptic nightmares, to hauntings, to the collapse of society, to the things you think you see in the corner of your eye. 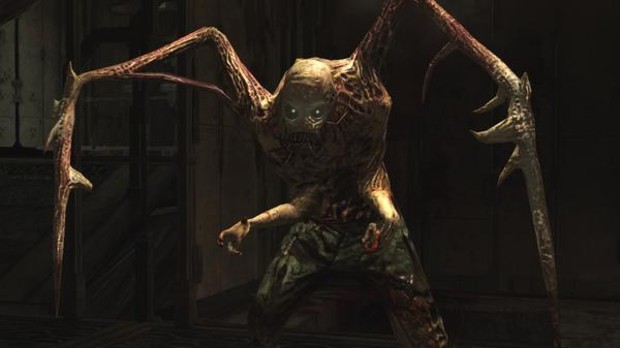 One of the things I've realised thinking about how much horror pervades mainstream games, even those that aren't themselves horror games, is how that touch of horror, that touch of atmosphere – that one level, or that one section where everything feels lost, can really add depth to a game. A good game will have these sorts of moments once in a while - like Half-Life 2 with Ravenholm or Halo with the Flood, but a good horror games strives to create that feeling all the time, and indeed have that feeling stay with you long after you've put the controller down.
Login to vote this up!