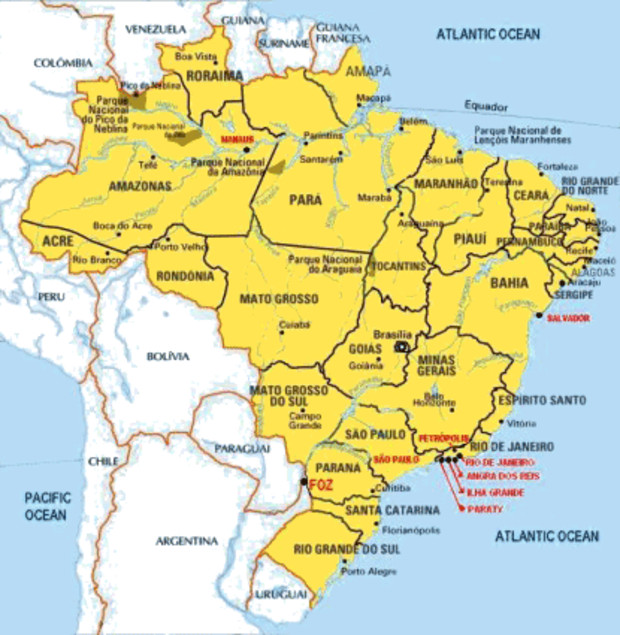 I am, tough, an exception in Brazil's game preferences. Most Brazilians prefer simple games where no English knowledge is necessary, because our poor educational system make most gamers have zero knowledge of English. My own English, as many of you probably know already, is very bad, but is way above average when you compare with the knowledge of English most people here have.

Most Brazilians will play mostly games like FPS, racing games, soccer games, fighting games and nay other genre where understanding what the characters are saying in the screen is unnecessary. Me, on the other hand, prefer games with actual stories and enjoyable characters. This come from my time with the PS1 and its JRPGs, which were in their golden years at the time. Because I grow up with lots of Japanese shows, I also grow up to appreciate the way they made game stories and developed characters.

To this day, I prefer games with stories and development of characters. part of that is because I was and still am a loner. I moved a lot during my life, not living more than a year in a city till I was 14. And even after that, I never stayed in the same school more than 2 years, making creating lasting relationships a problem to me. And games, in a way, helped cope with that, since I could see other developing relationships in the games.

That is why games like Persona and Mass Effect are specially great in my book by allowing me to work out creating relationships. And why I prefer way more games that story revolve around the characters and their relationships with others than games made out of set pieces and epic events. And to prefer games where working in group to win are more fun to me than games based on lone wolfing to victory.

And you? have ever wondered why you like the games you like?
#ShareonCommunityBlogs
Login to vote this up!