Play Misty For Me - A Stub


Personally, I always found sandbox-games to be somewhat unsatisfying.
Perhaps I am just too susceptible to all these colourful pictures promising hitherto unknown freedom. I tend to buy them if the scenario is to my liking. Yet, I am often severly disappointed when I play these games.
Games generally offer choice, choice within a limited framework, the illusion of choice - I am content with that. In sandbox-games or games like Mass Effect (with its abundant pseudo-social network) the question of morals eventually rises it’s ragged head. At which point the game loses me. Morality destroys the illusion of choice.
I don’t want a multiple-choice-test (at the best), I want a fluid, evolving, mutually interdependent relation between individuality (as represented by the avatar) and the ethics of the virtual playground. Because I think that is how morality works. Games only manage to offer a gradual development (being good, medium, super good or a little bad to ultimate evil ).
They promise but don’t deliver, unnerving me.
I am not of the opinion that a game set in a specific time and a specific social context should leave the tracks of its inherent narration, just so that I am able to have my will as a moral being and a gamer. I don’t necessarily want 21st century values in my Red Dead Redemption (they are present of course, in a twisted way).

I just want a little more of the illusion.

A Commander Shepard who does not give a fuck, a silent Barbarian proclaiming a terror regime of love and peace, I would like to know how Niko Bellic would do without violence in the dog-eat-dog-world of Liberty City. Instead of drifting into the world of organized crime, Niko could try it the hard way. And I don’t mean taxi-driver-missions. A full fledged story-line is what I want!

(Also, I ‘ve got this problem…I cannot be the bad guy in my games, as hard as I try) 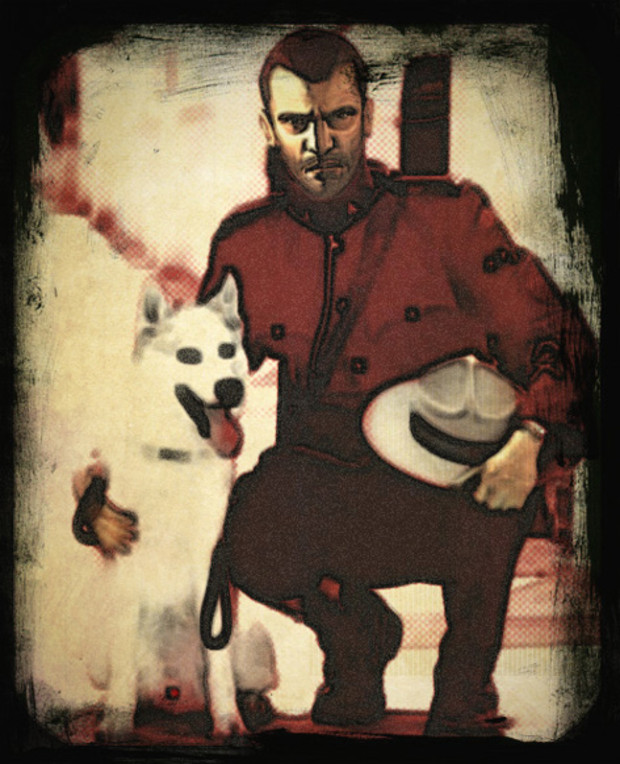