11:18 AM on 10.31.2012 (server time)    0
OK, making this post has been rather chaotic. I wrote it for last week but got picky and decided to save all this Halloween stuff for Halloween because it was all spooky, haunted, eerie, depressing or ghoulish-sounding. So I waited, then i decided to clean my desktop and deleted it by accident. So I remade it with new additions, this time writing it directly to the blog - I clicked on the wrong tab and off it went into the void.

There weren't any music-heavy blogs in the last two weeks, but there were two new c-bloggers on the scene that not only introduced themselves, but shared a piece of music they created or put a spin on. Kingsharkboi does his take on a piece from Okami and Mikki Saturn raps on why today's "hardcore" gamers are just a bunch of sucka MCs, ya heard?

Anyway, I'm on my third playthrough of Dishonored. I played through two times on no-killsies because the Granny Rags glitch on the first run got me and I somehow found a path around that encounter the second time. Poor Slackjaw was left to his fate that go-round 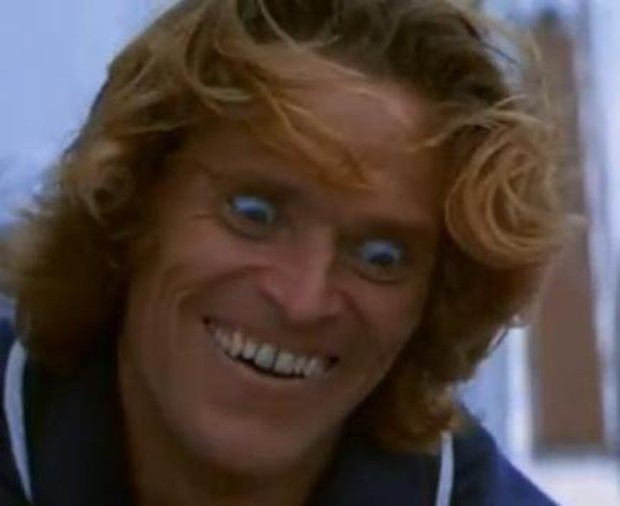 With that happy image in our heads, let's move on to the music!

I just found this one poking around. I wanted something from Ghosts 'n' Goblins because that's always a fun game to go back to even if it kills you. Tom Brier gives us a great ragtime-y take on the classic theme!

While we're on the classics, I guess it would be remiss to not have something from Castlevania, so here's a rock medley from the Minibosses!

And then you have your haunted house fare. I always enjoyed the theme to Luigi's Mansion. Well, it was the only melody the game had but it largely made it work. I loved how they employed it with Luigi nervously humming and Boos giggling along to the background music. Can't wait to play the 3DS sequel. For now, here's the rendition from Super Smash Bros. Brawl.

Pokemon isn't without a good haunting every now and then. I mean, you have to catch Ghost Type pokemon if you want to catch them all. The Old Chateau of Diamond/Pearl is one such place.

Did you know the main theme of Dishonored was actually drawn from an old Irish drinking song about playing pranks on the "Druken Sailor?" Seems Dunwall's version - "Drunken Whaler" - is a touch more morbid and the fact that children are singing it takes it into pretty creepy territory.
Don't let those kids near me, man. And I'm saying that as a masked assassin who stabs people at costume parties. They might be the Children of the Corn or something.

This isn't related to any video game, its just feels like it could have been something that fell into the Dishonored soundtrack and would not have felt out of place. Its pretty creepy too, but then, Tom Waits is kind of a scary old man as it is. This comes from his 1999 album, Mule Variations.

I like the post-apocalypse, but I'll give Shoji Meguro a rest this week as I've already made it known I'm a big SMT fan. Fallout is another post-apoc world I like to visit every now and then and this is a pretty desolate track.

Back in the early days of the first Xbox, there was a game called Gunvalkyrie by Smilebit. The game was a bitch to play because it relied too heavily on analog clicks for rocket propelled boosts to movement and evasion. This song creeped me out, though, mostly because of the distorted, echoing and insane musings of a mad scientist in the background.

There are a lot of picks I could have selected from Silent Hill, but this cover of the Elvis Presley classic "Always on my mind" - not unlike "Drunken Whaler" earlier - has its own dark twist. This version is not wistful, it has no pride - its more like a song for a dying lover as you watch them bleed out. This take is brought to us by Akira Yamaoka and Motoko Kusanagi... er... I mean, Mary McGlynn.

Say what you want about Shattered Memories, but this is still a great track.

To close out, I'm going to leave you with a remix of Dishonored's "Drunken Whaler" by a fellow named Aldo Chilton, who remixed it for a contest Bethesda held over the summer.

Happy Halloween, c-bloggers!
Login to vote this up!