The secret past of Style Savvy's developer, Syn Sophia.

10:23 PM on 10.06.2012 (server time)    0
I've posted before that I'm rather obsessive about create-a-character modes. When Skyrim's Dawnguard expansion came out the option to remake my character's face and body shape was more than welcomed and resulted in this fabulous look I have only posted like three times in my own blog. As such, it stands to reason that a game all about dressing up characters would eat up lots of my time. 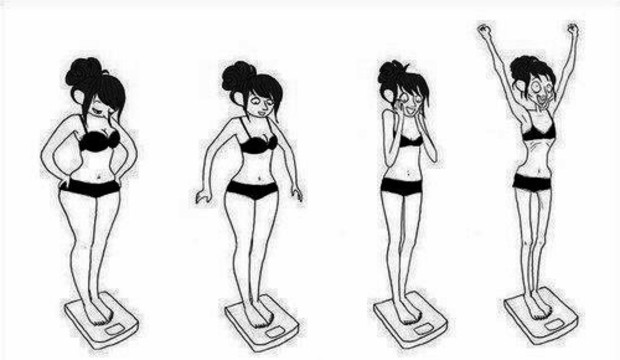 I mean, seriously, #3 has me worried she could become #4 when #1 and #2 are just fine - but i digress, there's enough good here to offset my gripes for now.

So Style Savvy Trendsetters is now is a thing I feel I need to have,. I often had wondered just what became of AKI and now that I know, I don't think I can turn down a charming little game like this from a developer that gave me great memories in the past. The fact that a purchase of the digital version gets the arcade version of Donkey Kong as a bonus kinda sweetens the deal, too.

Plus if this does well, maybe Syn Sophia wii return to roots with Style Savvymania: From the Runway to the Ring!
#ShareonCommunityBlogs
Login to vote this up!