"The best launch line-up since the Dreamcast!"

3:40 PM on 09.16.2012 (server time)    0
If there's an odd thing to say about launch line-ups, its that a launch line-up is "The best launch line-up since the Dreamcast." I see it happen with several people regarding any launch since, well, after the Dreamcast. Apparently the Dreamcast had a really great launch line-up. I can't really say because I didn't buy one at launch as a poor college student - I only got one year later when I was suckered into one of those two-year deals with MSN at Best Buy that would net me a Dreamcast for "free." 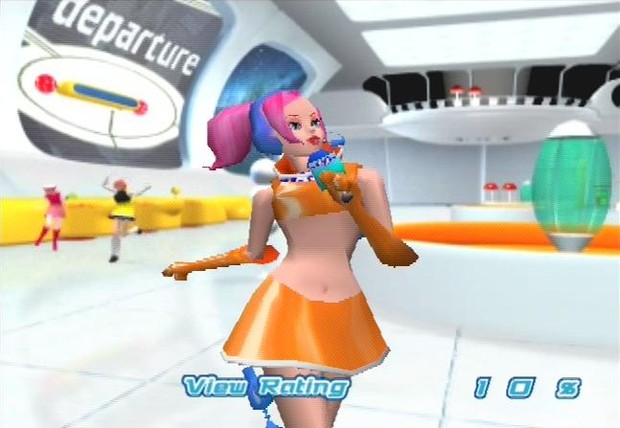 There will never be another Dreamcast, no matter how much you want there to be one. The Vita is clearly not a Dreamcast and I don't see how the Wii U will be one. I really think that spirit has passed on to the indie market where risks are taken on a regular basis. Its not in the mainstream market now, save for rare moments like Rhythm Thief, Tokyo Jungle or Rhythm Heaven Fever. The only games even in spitting distance of Dreamcastyness for Wii U right now are The Wonderful 101 and Tank! Tank! Tank!

What the Dreamcast has is a special place in history and perhaps as it fades into retro status in the years to come its spirit will continue to live on in other ways. There was lots to love about the Sega Dreamcast and while that goodwill may not be shared by fans toward the Sega of today its kind of unfair to both Dreamcast and other consoles to compare them to each other. Dreamcast catered to a special niche in a risky time to be doing so and that's what made it a real standout. I don't think any launch line-up or console could recapture the zany times of that little white box
Login to vote this up!