Wasn't there a Wii game in Japan that came with a peripheral that's a pair of briefs with a slot for the Wii Remote in the center, and then it was a game about urinating and aiming your stream? Called Super Pee-Pee Bros.? Did I dream that? Why doesn't anyone talk about that when they're talking about weird unlocalized games? That could have made this list! :p 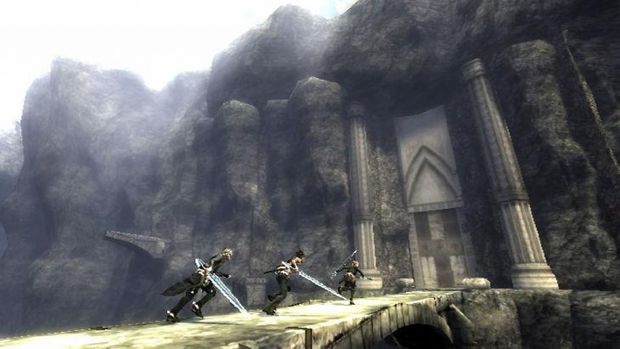 The combat in this game is really a lot of fun. There are tons of great boss fights. And I just enjoy running around in the game's world. The actual story and characters of The Last Story were at first clichéd and merely serviceable to the game itself, but ultimately I found myself totally endeared to them. Anyway, I just wrote a post all about this game, so check it out. The Last Story is an extremely well-paced 20+ hours of action-RPG greatness. 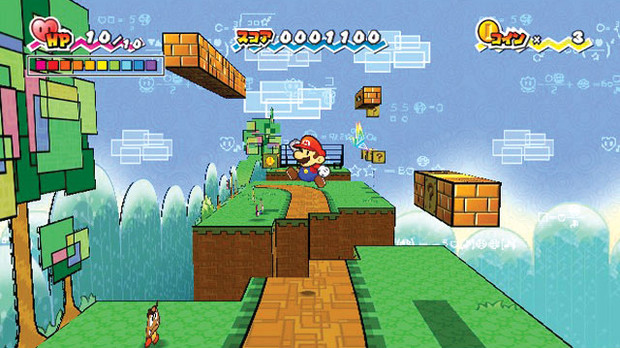 Super Paper Mario was one of the first big games to get excited for, after enthusiasm for the launch titles finally started to die down. And my, was it ever delightful! Super Paper Mario was an incredibly fun game. The 2D-3D mechanic allowed for some very inventive and clever game design. All the 'Pixls' and alternate characters were fun to use. And the light-RPG elements added a lot to the game. It did away with the turn-based combat that the series always had prior and since though, but I loved that about it – I much prefer the real-time combat of this instalment. Oh, and the writing is so funny and charming in this game! This is definitely my favourite Mario game, in terms of writing. And in general, this is one of my very favourite Mario spin-off titles. 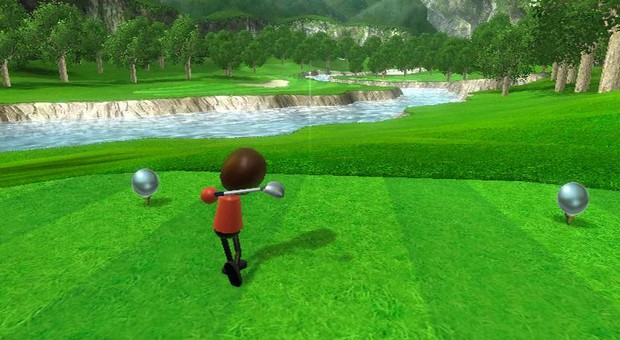 How is it that Wii Sports did 1:1 motion so well, and no game since really managed until the Wii motion+? It's a mystery to me. Yes, some people see Wii Sports as little more than pack-in – a tech demo – displaying tech that's potential was never really realised (at least not until motion+, and then still...), and which was indicative of a new direction for Nintendo, away from satisfying its core consumers. And I can understand their point, but I certainly don't see Wii Sports as a tech demo, and I'd be lying if I said I didn't love the hell out of it, regardless of any negative implications for gaming as a whole. I love all the included sports – tennis and golf in particular. They're so much fun. I played a ridiculous amount of this game. I played to get all the medals, I played to get a perfect score on my 'daily fitness test' (doing that every day for months), and of course, I played it multiplayer with friends and family. No video game experience with my parents has been so successful or enjoyable. Wii Sports is an incredibly simple and accessible game, but that's not what makes it great. What makes it great is how bloody satisfying the mechanics are, and how much damn incentive there is to return to it. 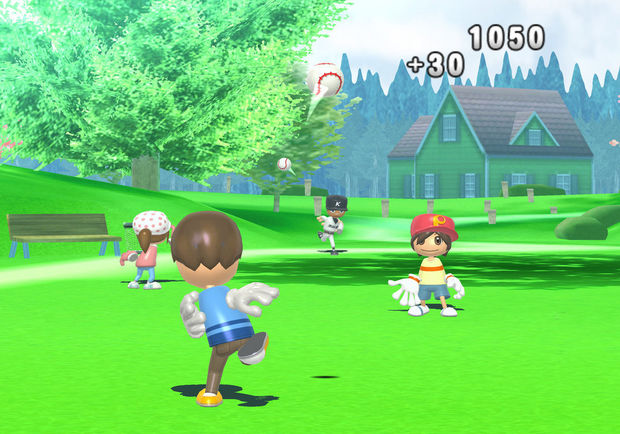 If you're not aware of this game, you probably think I'm crazy for putting it so high. Okay, even if you are aware of it, you may still think I'm pretty crazy. This is a game where you play catch in the park with strangers. You swing the Wii remote to throw. And you pinch A+B to catch. That's it. It looks like shovelware, designed to capitalize on the success of Wii Sports, in offering a new (and incredibly insipid) sport for those who want more. It is not. This, I decided after playing it, was my favourite downloadable game I'd yet played (Journey on PSN has since taken that title though). Not only did Yuji Naka, creator of Sonic, somehow make this game fun, he made it an incredibly memorable and special experience. You see, as you play catch with the strangers, they start to open up to you and tell you their problems, and they're absurdly endearing. And then the gameplay and music is the most relaxing of any videogame. Also, you're being spied on by aliens. I don't want to give any more away. But if you still aren't convinced, read Jonathan Holmes' review, in which he compares the game to Alfred Hitchcock's The Birds. It's one of my favourite reviews ever. 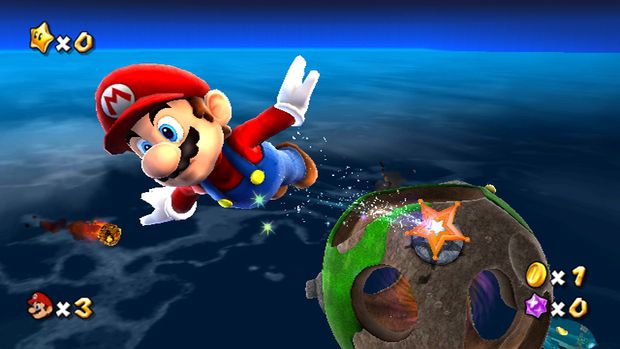 I said already in this feature that Super Mario Galaxy is the most beautiful, polished, and innovate platformer of this console generation. I don't think I'm alone in thinking that; I think that's a pretty widespread consensus. On metacritic it's the highest rated Wii game, and the second highest rated game of all games, just below GTAIV. But don't take their word for it – take mine! It's a must-play game. Obviously. Ya idiot! The different gravity effects in the game make just jumping around incredibly entertaining. The thing is polished almost to a fault. It's got the slickest graphics and presentation of just about any Wii game. And the new galaxies continue throughout to surprise and delight with superb level design. Super Mario Galaxy 2 isn't any less great, it just lacked the 'wow' factor I got playing the original for the first time. Play both.

Does anybody know what the significance of the tiger in The Last Story was? I didn't understand that. Anyway, stay tuned. Next five. In time.