Part two of my 25 best games... of the Wii... of all-time... list! It's here already! I already introduced the list in part one, so I don't really know what to write here.

Did I mention that I'm not including Virtual Console games on this list – but I am including ports, and right high up too, like they weren't even ports? Awesome, right?! But for the record, my favourite game I played on VC is Wave Race 64. Followed by Harvest Moon for the SNES.


#20! The Legend of Zelda: Twilight Princess 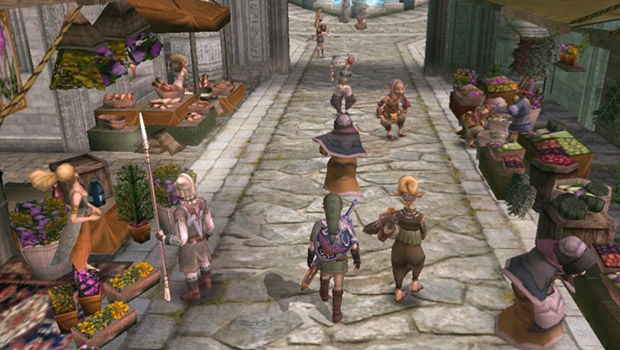 The first major Wii game – this is what I, as many other people were, was most excited about of everything at launch. I actually got the game one month before I actually got the Wii system, and I was ridiculously excited to actually be able to play it. When I was finally able to play it, I played it feverishly for a while. I actually loved the then-novel controls. And the game was in general fantastic. And also there was fishing. It didn't live up to the N64 Zelda games, nor The Wind Waker which I didn't play until later, but it's still an outsanding and seminal game in the Wii's library – and I believe it's the first Zelda game I ever saw through to the end. 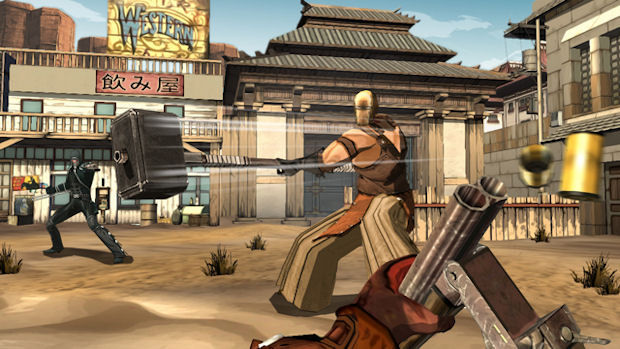 No game has made me feel more like a gunslinger than this game thanks to some of the best FPS IR controls on the system. Even opening boxes is incredibly fun, because you have to shoot the latches off and you can ricochet bullets off walls to do it. It's awesome! But the swordplay – this game features the most satisfying swordplay I've ever experienced in a game. Red Steel 2 was the first game (and is still pretty much the only game besides Skyward Sword) to truly put the Wii Motion+ to good use in the context of a full gaming experience. And it works so well! I felt like I was playing a launch game for a brand new system – like I felt when I first used the Wii Remote in Twilight Princess and Wii Sports; it was so much evolved from the standard Wii motion controls – it was exhilarating. The game reconciles the Western-style gunplay and the Eastern-style swordplay beautifully. Did I mention the gorgeous cel-shaded art style and the 60 frames per second? 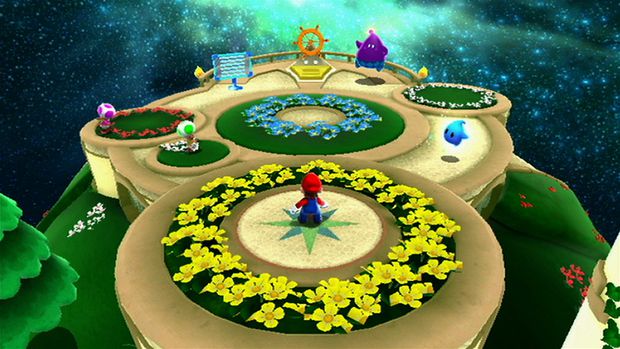 2 is every bit as good as the first Galaxy. I only place it a bit lower for the lack of originality. But even so, when the original is the most beautiful, polished, and innovative platformer of the console generation, it's hard to complain about 'more of the same'. Besides, it features some of the most memorable levels of both games, like the 'Slimy Spring' galaxy and the Mario 64 throwback galaxy. And there are some new power-ups and stuff. And it doesn't have the ridiculously frustrating purple coin levels at the end, to boot. I don't think anyone's going to argue with this game's inclusion on this list. 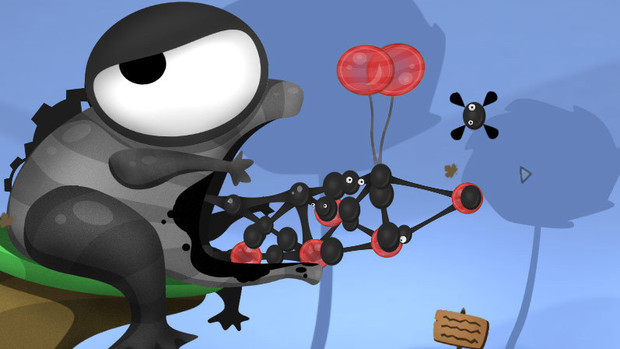 This is a totally unique and ingenious physics-based puzzle game that could not have been done on a standard controller. It's perfectly suited for IR controls. But the presentational aspects of this game – the music, the writing, the atmosphere – are what truly push it over the top, and they're way beyond any other puzzle game that I can think of. World of Goo is generally considered Wiiware's essential game for very good reason. 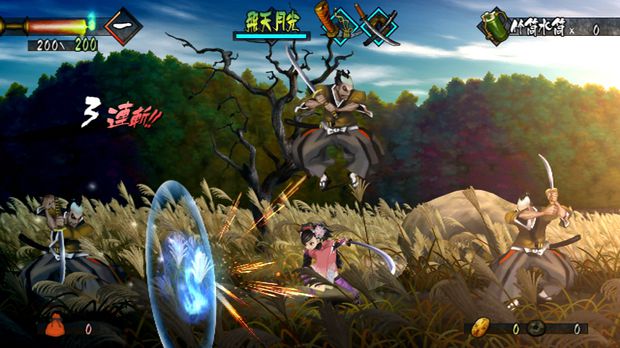 This, a Wii game, is the most beautiful game of the console generation. The hand-drawn Traditional Japanese-style art looks pretty much perfect in 480p. The combat and light RPG elements are incredibly fun. And I think it's super cool in the way it presents samurai culture and ancient Japanese mythology. Anyway, I wrote a whole blog about this game a couple months ago, so you can read that if you'd like!

Stay tuned for the reveal of the next five games, some time in the next week hopefully maybe!