Getting shafted by Sleeping Dogs? 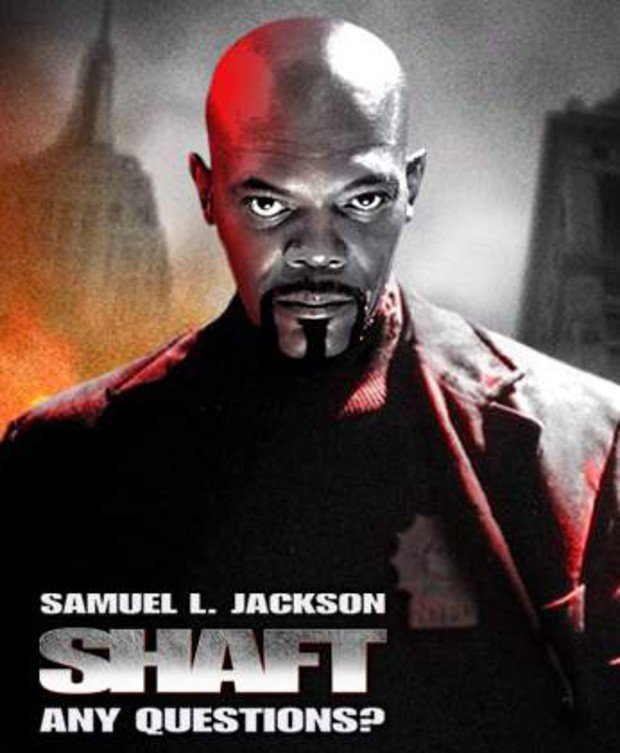 If you take a look at that video, you'll see the Police Protection Pack. Offered as a pre-order incentive to gamestop customers. (at least in the US) Based on that video, I and many others dropped down money at gamestop. As it turns out, that ad was a blatant lie. What you actually get in the game is one mission that is about 2 minutes long where you get driven around by a cop while you shoot vehicles chasing you. That's it. You don't get to use the armor, gun, or car in free roam. Also there are no exclusive police upgrades at all. It's just one 2 minute mission. I couldn't believe it when I played it. So I took to gamefaqs to see if this was the case with everyone else, or if I just missed something. I was directed to this link on the games official forums.

In it, a community manager for the game states that as we suspected, you don't get to use anything that was promised to you. All you get is the mission. I'm legitimately outraged that they would make a trailer showing you using the items in the open world, but give you nothing promised. Plus despite the fact that the trailer says "exclusive police upgrades" there are none in the DLC.

Now they say they're looking into letting people use the DLC they way they clearly showed in the promo video, but it's not a sure thing. They haven't mentioned anything about the upgrades yet, so that's a wait and see.

What so you guys think about this?
#ShareonCommunityBlogs
Login to vote this up!