Dag yo! So, here’s yet another edition of A Compulsive Collector’s Haul that I’m trying to catch up on. I’ve arbitrarily labeled this edition as “Early Summer Super Haul” for no real reason, except for the fact that I can at least remember a few of these items were obtained not long after my birthday back in May, hahaha! There’s some stuff from June and July for sure, but hey, this blog needed a title. I’ve got quite a lot of swag in this haul, along with some pretty good finds in the game department, some boxed replacements, a couple concert t-shirts, and some super awesome Manchester United stuff from a trip to Seattle in July! Enough intro paragraph, on with the show! 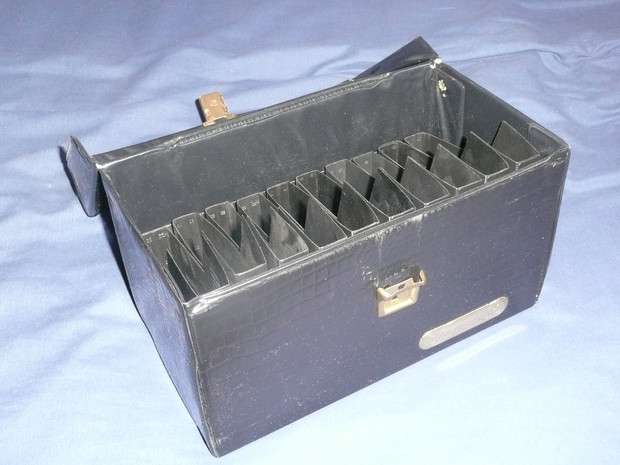 The same can be said about this Nintendo NES Cartridge Carrying Case I also picked up. It looks cool since it’s gold plated and made out of a leather like material. It holds 10 NES cartridges and was just another cool find.

So ends another edition of A Compulsive Collector’s Haul. I think I’ve got a PAX 2011 haul lined up to be my next one. I may also have finally written about my experience at PAX by then too, only 6 months later, hahaha! =P Still, hopefully you enjoyed this one and you’ll be around to see the next one. Until then, latez mates!
Login to vote this up!