Next-Gen: What's a Next Generation Nintendo? 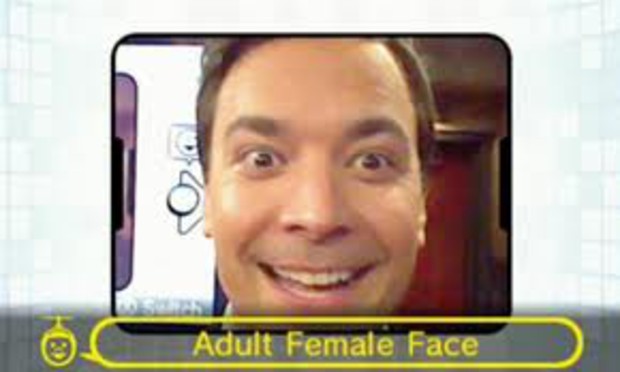 Nintendo of America is crappy at their job. Knowing the little I do about the video game business, I don't know what's holding them back. They only seem capable of bringing out the most mainstream of new Nintendo IPs and the most popular of Nintendo's franchises. Are their resources so stretched they are unable to publish already translated JRPGs with heavy demand? Is their reward structure so fucked it would harm Reggie's bank account if every game they sell doesn't break a million copies? Does NoJ undercut the resources they need to continue to satisfy videogames' core and expanded userbase?

Somethings not right at NoA. NoE is at least capable of knowing what their core contingent is interested in and localizing and publishing the niche Japanese games with the greatest demand. Nintendo of America may be trying to be the Disney of the late 90's, holding on to their Family Friendly™ image to the detriment of their business. I don't know what's wrong at NoA, but something needs to change. I need to know I will be getting the full spectrum of Nintendo entertainment from Nintendo of America and not just the stuff appropriate for ages 8-80.
#OpinionEditorial
Login to vote this up!