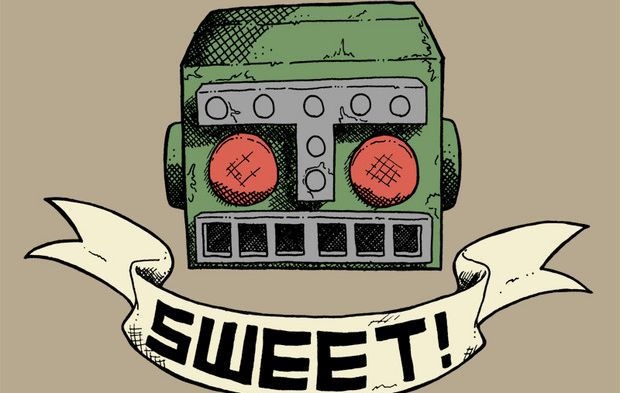 Hero is a llama. His girlfriend gets kidnapped by a pony disguised as a horse! 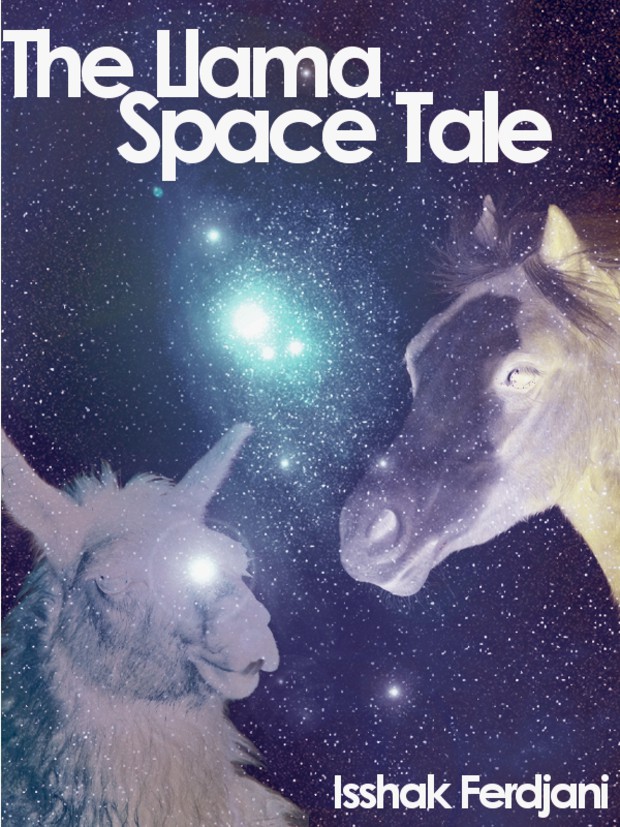 WARNING: Post that has nothing to do with video games and shameless promotion incoming :P

I wrote a short book not long ago called The Llama Space Tale and it's free right now on Amazon so, like, go get it! I figured it was okay to post about it since it's free. It's available as an ebook but it's not very long, so reading it on your computer screen won't be overkill if you don't have a Kindle or tablet, or don't like reading on your phone.

It's about a llama named Hero. He lived a happy life on Sunny Sunshine Shoe when his girlfriend Plan was kidnapped by The Comet, a pony disguised as a horse. He then launches into space after them, to rescue his lover.

I've been told it's kind of crazy, but I'll let you be the judge of that. Hope you like it! NOW GO GET IT.

PS: Condors and a tiger are also involved.
#ShareonCommunityBlogs
Login to vote this up!