The Dream of a Compartmentalized Home Video Game Console

3:17 PM on 07.11.2012 (server time)    0
I had a very bold idea in consideration to the console future. Or at least a plausible future. The idea summarizes that at some point home video games consoles are going to be all proprietary mass market computers.

Now, this is topical to me on a personal level because for the longest time I've had a video game console, but as of the last year I've gravitated more toward gaming on my PC and other devices which support gaming. With the idea of a new console generation looming over the collective conscious my speculations have run wild envisioning a new kind of console which fully embraces their hardware and software to a point where exploring the hardware and software becomes a monetized and rewarding experience for consumers and gamers. Basically I thought, "What would be the most effective way to totally corner and fuck up the video games market why also alienating and exploiting the consumers?"

In short, I spend an afternoon envisioning myself as a Microsoft employee and a SONY R&D lead.

What I came up with was this;

A home computer which runs on proprietary hardware and software, has a simplified user interface, delivers the option to remove and upgrade self contained and easy to connect components, the ability to offer new software features which can expand on the units functionality - thus expanding it's features and capabilities.

With augmented features, and the ability to upgrade and customize the unit both physically, digitally, and superficially - and a company behind it having full control over the software - it's like the concept of an N64 expansion pack on steroids. But perhaps a few of them. 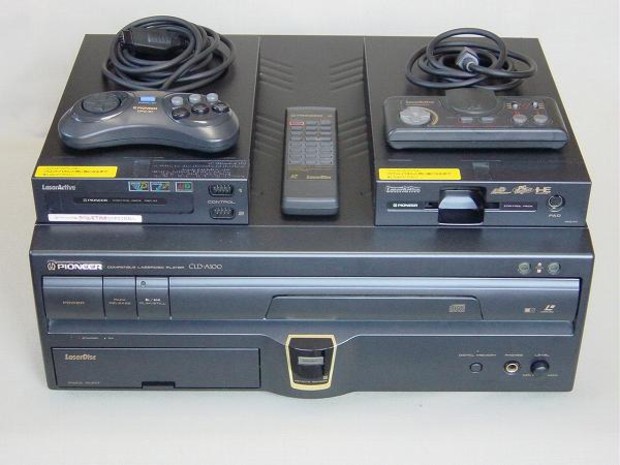 It's a funky idea, but to boil down the process folding of modern computers - it looks almost like a plausible singularity point.

The scariest part about this is, it almost appears plausible.
Like, you get the main console with stock parts, then after 5 years they release new expansion hardware - that you MUST purchase if you want to continue playing new games.

Scary thought but plausible right?
#ShareonCommunityBlogs
Login to vote this up!