why tf2 is the worst game ever

10:30 PM on 06.25.2012 (server time)    0
valve made a game called team fortress classic which was a really goodg gaame with good graphics. then they came out with the gamee tf2 which is completely terrible. heres why
the graphics are just terrible and look unrealistic. thres not enough greay in the game which makes games look hd and real. one server i played on people exploded with cunfetti an d preasents it was weird and stupid. and then theres the hats. whats up with those? i saw a guy with a hot dog on his head. your head isnt the dinner table dummy.
also i die all the time why does this happen im good at the game. id probably be better if i had weapons other than the crappy ones you start the game with but those are too hard to get. also why be a spy his weapons suck and he has no special abilities or anything i thought the other team wasnt supposed to be able to see me. and the pyro is hard to hit people with because im dead before i can light people on fire.

overall tf2 could have been better if it was more like modern warfare because that game is realistic and modern. tf2 looks like a cartoon and cartoons arent video games. maybe tf3 will be better look at these graffics from it. 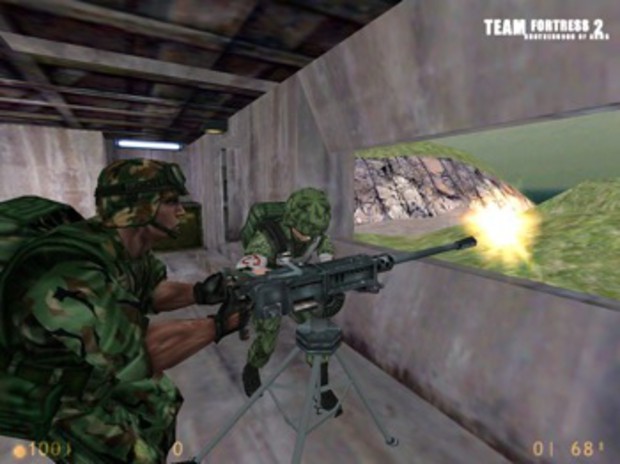 stop being the worst game company ever valve.
#ShareonCommunityBlogs
Login to vote this up!