Halfway Save Syndrome: What's the reason?

2:47 AM on 06.11.2012 (server time)    0
Vacation? Videogame Time!
It's probably no surprise with being finally getting off from classes and having the opportunity for enjoying the wonderful *painful* object known as the sun. That naturally everyone would be inside, all day, playing videogames. Continuing with this logical thought process it would make sense, you would be finishing these games, but what happens, when you just for no justified reason, stop playing?

This is how you can sum up how my end of scholaring and vacation has been, over the course of the last 3 months I can't recall if I've actually managed to finish, a single game I've bought or been gifted. To sum it up an impressive list can be said.

Got A Problem With That?
Okay enough of that, the question is, what makes us quite plainly, just put down games? And it's a question i've been wondering myself. Alan Wake and Dead Space are fantastic titles, but for some reason, it always feels like it's too much effort to pick them up and start playing, indeed you could even go far as to say, I almost feel too lazy, to click on a damn icon twice. But this is, well frankly speaking, complete Bulls---. 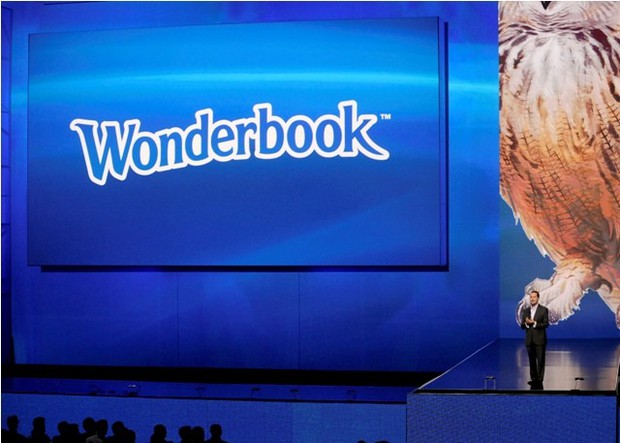 The Wonderbook does not qualify.

I'm not discrediting modern videogames entirely, I will most indefinitely eventually finish these titles, but if they truly are deserving of they're status as standout games in our generation of videogames a game you'll have to force me to put down well I haven't felt it much from this generation, in its evolution of videogames, I hate to say it but this generation hasn't made much actual progress when it comes down to the core of a game, how it plays, how it's different, and how it changes our view of its genre, but hopefully, it can change.
Login to vote this up!