Watch_Dogs: The greatest missed opportunity of all time? 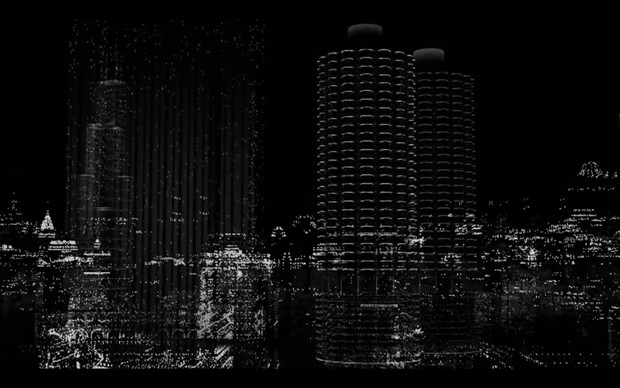 What also scares me is the still almost throbbing cinematic leech on the presentation. I can sense some Blade Runner and Total Recall (both Philip K. Dick actually) influences blending in, and that's completely fine, but the characters and plot seem ripped out of the Hollywood machine. The most obvious example being the dreadful and almost deafingly bad writing. I expect better of video-games, and that's saying something when half of the modern medium is Call of Duty's limbs stitched into neat places. I'm serious here Ubisoft Montreal; let me write your game. I'll do it for free. I've read me some books here and there and I know a thing or two about writing stuff (implying I'm a good writer) so let's not... oh... you're doing cutscenes as well. Okay. We can make it work somehow?

The nail in the coffin to my massive enthusiasm, which is now just a restless excitement, is something that I noticed. Throughout the whole of E3 2012 I found that gamers and tweeters and folks were starting to become aware of the fact that shooting things is just boring. It's been fun for a while, it's even been interesting to find new ways to kill people. But for the first time, I began to notice tweets that despise the entire practice of murder. I still enjoy Gears of War and Uncharted but it's time to put away the meaningless violence. I want to know about my enemies, my antagonists and the targets. I want their backstories, their privacies and their worries because it's more interesting if I'm then given the opportunity to manipulate that. That I could invade a single-mother's home, drain her bank account with a touch of my screen and weeks later see her sick on the pavement with her daughter begging me for money. That I could take down a drug kingpin by invading his home and having all the police flood into his place, only to find his family photos on his laptop.

The very act of promising me a whole world to dive into, to manipulate and to discover is incredible... but if there's one thing I notice on my Twitterfeed is that when the demo switched to third-person shooter mode, there was a sigh. Just a worrisome sigh. I was hoping to play a true everyman, not a suddenly trained killer. Maybe I'd use my fisticuffs, but for the most part I'd always be against the odds and have to use my wits and the city on the edge of my fingertips to aid me.

Just don't blow this one Ubisoft. This could be something special.
#ShareonCommunityBlogs
Login to vote this up!