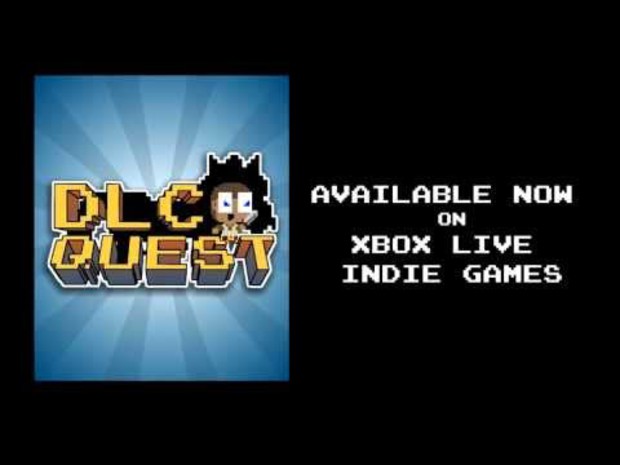 In terms of downloadable games, two stood out to me among the pack. The first game up is Telltale’s The Walking Dead. This game came out of nowhere and blew me away. As my first Telltale game, I’m not sure how representative the game is of their other works, but I can say I really want to play Back to the Future now. The choices you make in the game are truly compelling, and the whole scene at the motel was great. Pick this up if you’re in any way interested.

The other game is one that became a phenomenon for the second time; Minecraft. Not being much of a PC gamer the XBLA version is my first experience with the game. I was instantly sucked in when I first started playing the game, mining my ass off for just a little more iron ore. Then about 10 hours later I lost the my initial drive and ended up just going for achievements, then once that was done I stopped playing altogether. From what I’ve seen and heard the PC version is vastly superior, but I doubt I’ll ever play it.
#ShareonCommunityBlogs
Login to vote this up!