A plateau for my penis (minecraft project) 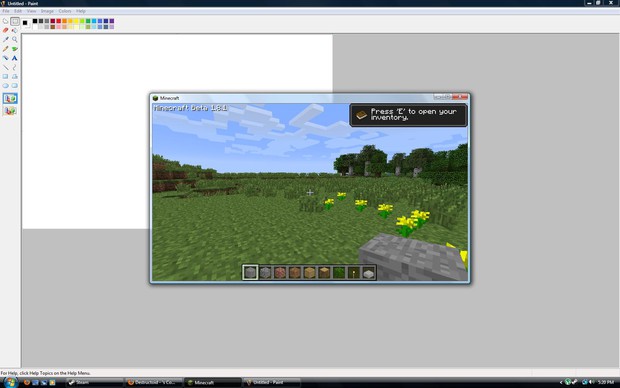 This is the land I've cleared out for the giant stone, lava spewing dong I'm creating. My goal is finish diverting lava to underneath this plateau and start the base by Sunday. Will update.
#ShareonCommunityBlogs
Login to vote this up!